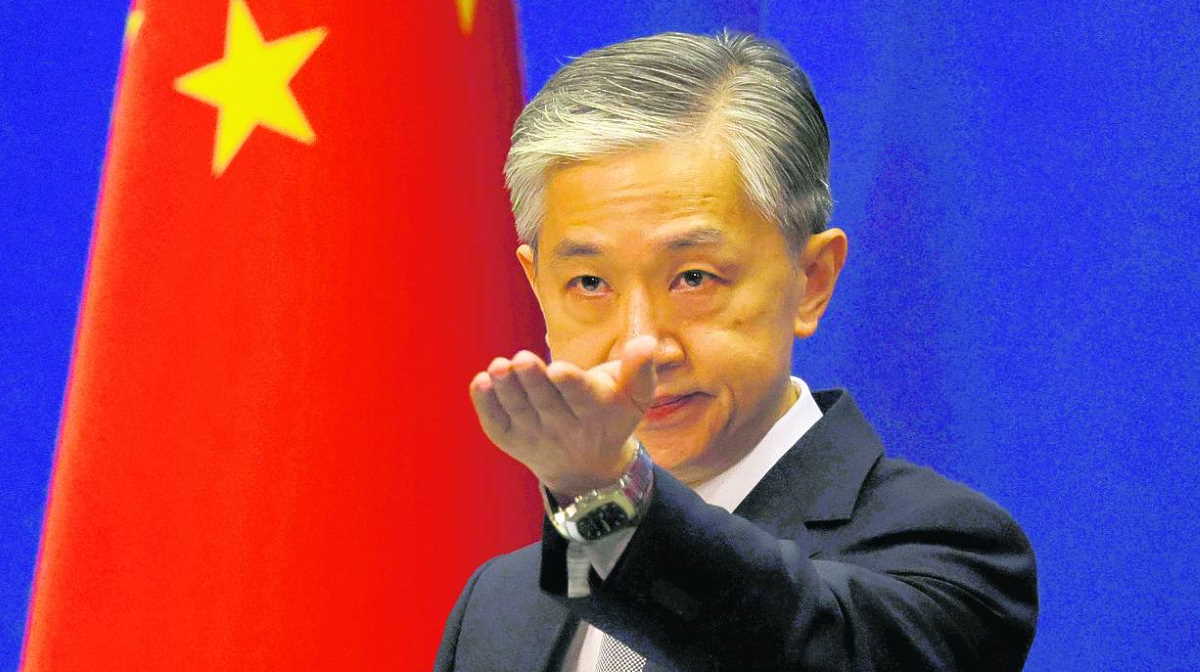 "We urge the United States to earnestly abide by the one-China principle and the three China-U.S. joint communiques and stop arms sales to and military ties with Taiwan, lest it should further harm China-U.S. relations and cross-Strait peace and stability," he said. ■