Christian Fernsby ▼ | May 16, 2020
China on Friday urged France to immediately revoke plans to sell arms to Taiwan to prevent causing further damages to the relations between the two countries and the two militaries. 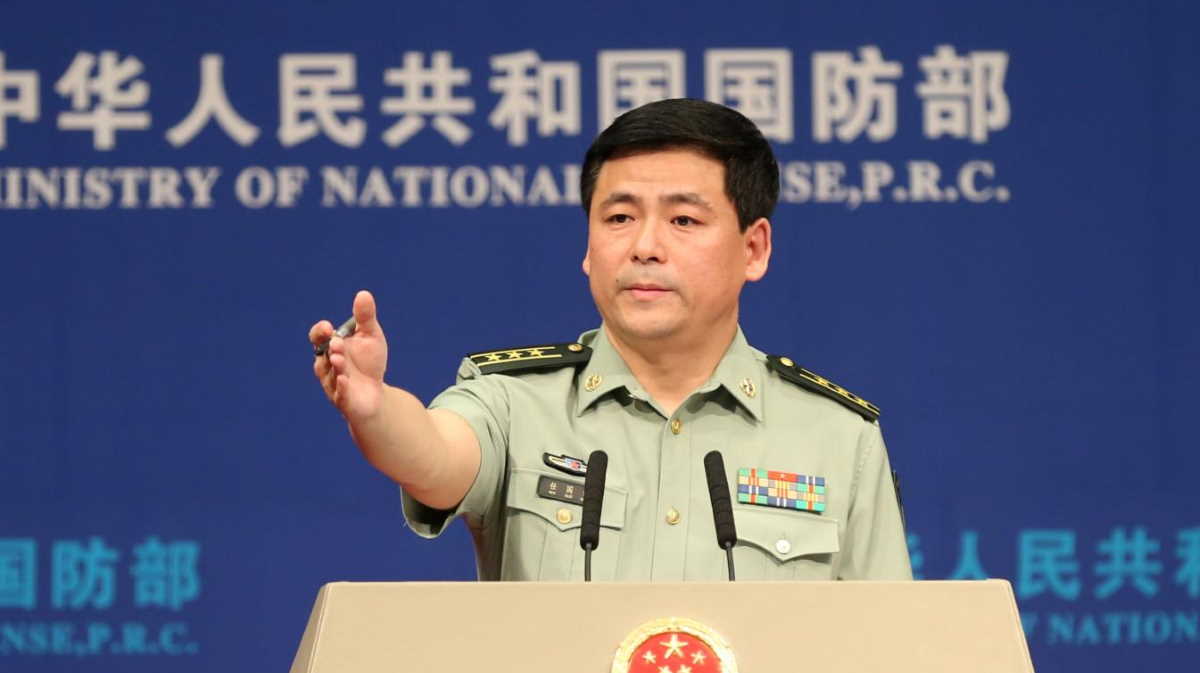 Spokesman   Ren Guoqiang
The remarks were made by Ren Guoqiang, spokesperson for the Ministry of National Defense, when responding to a query about French government's plans to sell weapons to Taiwan.

"There is only one China in the world, and Taiwan is an inalienable part of China," said Ren. "China firmly opposes arms sales to Taiwan by any country or military contact between any country and Taiwan."

The Chinese armed forces have the firm will, full confidence and sufficient ability to thwart any form of external interference in China's Taiwan affairs and separatist acts for the "Taiwan independence," safeguard national sovereignty and territorial integrity and maintain peace and stability across the Taiwan Strait, he said. ■