Christian Fernsby ▼ | August 22, 2019
Office of the Commissioner of the Chinese Foreign Ministry in the Hong Kong Special Administrative Region on Thursday deplored some Canadian politicians' false remarks on Hong Kong and urged the Canadian side to immediately stop meddling with Hong Kong affairs. 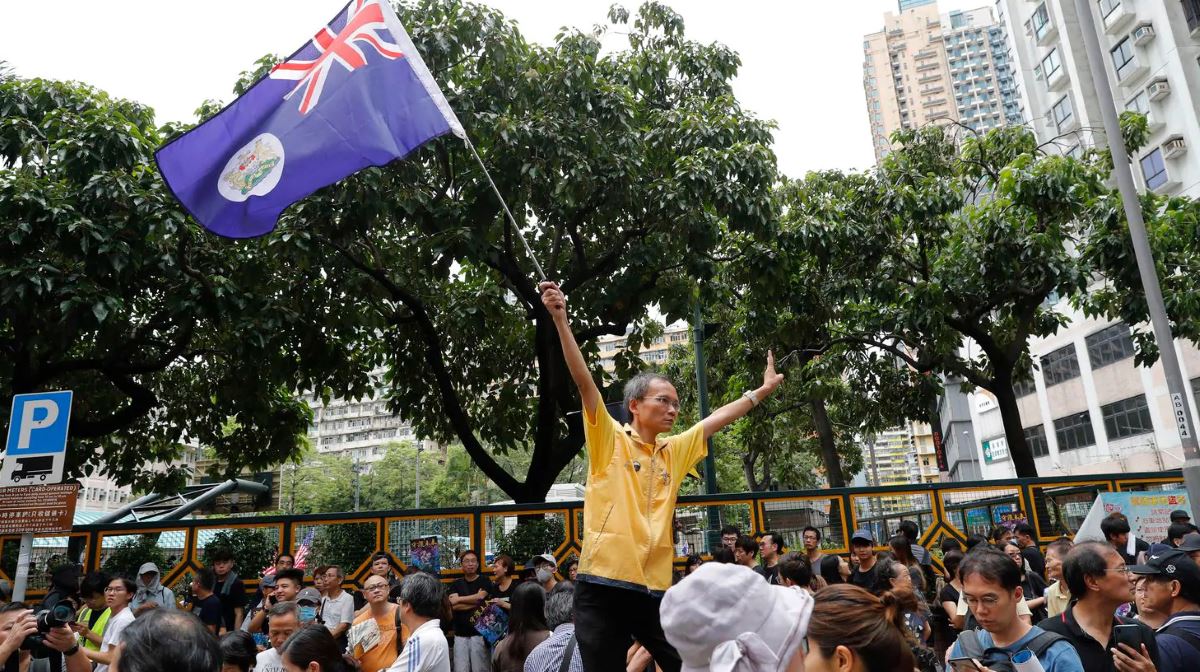 Asia   Hong Kong protest
In response to the recent false remarks by Canadian politicians on Hong Kong despite China's firm opposition, the spokesperson of the Commissioner's Office said: "The Canadian side has grossly interfered with China's domestic affairs by keeping pointing fingers at Hong Kong affairs. The Chinese side deplores and firmly opposes it."

The spokesperson pointed out that the remarks have confounded violent crime with peaceful rallies, ignored the Hong Kong police's efforts to punish violence according to law, and instead urged out of ulterior motives all sides to exercise restraint.

The remarks have failed to distinguish between right and wrong, and run counter to the shared aspirations of Hong Kong residents to stop violence, end the chaos and restore order. They are essentially aimed to endorse and embolden the violent offenders, the spokesperson said.

The spokesperson emphasized that Hong Kong is part of China, and its affairs are China's internal affairs, which allow no intervention by any foreign country, organization or individual.

"We again urge the relevant country and politicians to know their place, realize their mistakes, abide by international law and norms governing international relations, and immediately stop trying anxiously to make their presence felt by interfering in Hong Kong affairs," said the spokesperson. ■