Christian Fernsby ▼ | September 22, 2020
China on Monday urged Canada to release Huawei's chief financial officer Meng Wanzhou and let her return to China safely to bring bilateral relations back to the right track, according to a Foreign Ministry spokesperson. 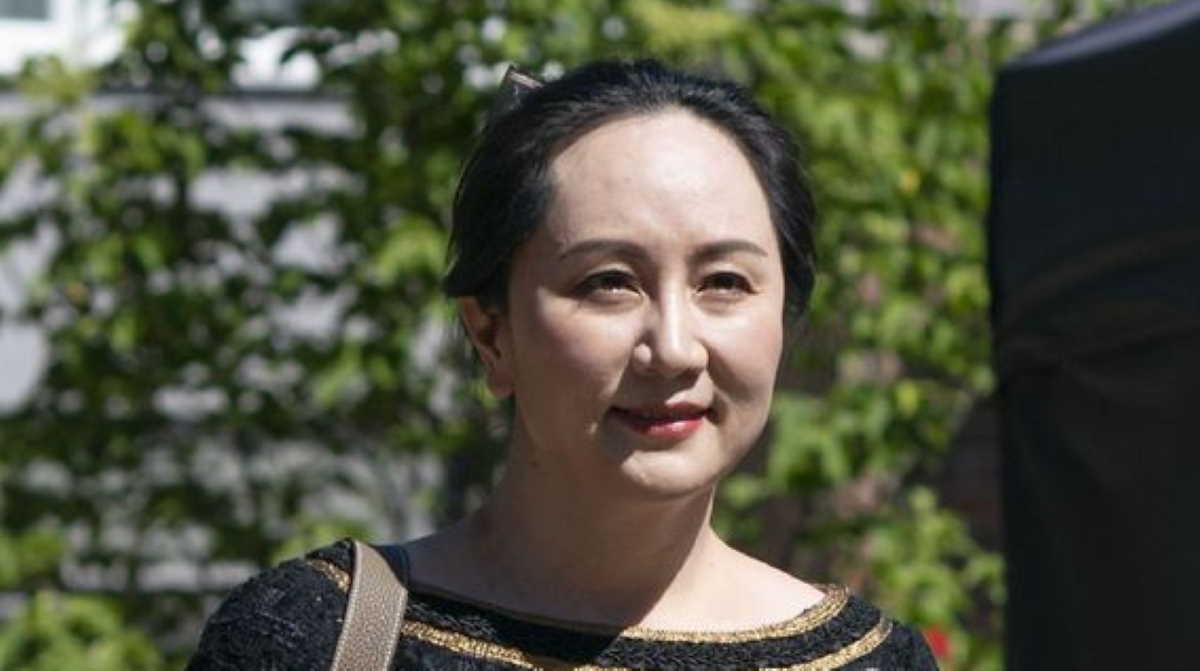 China   Meng Wanzhou
According to media reports, about 100 former Canadian diplomats recently sent a joint letter to Canadian Prime Minister Justin Trudeau, in which they called for the swap of Meng for two detained Canadians, Michael Kovrig and Michael Spavor.

They claimed that the dispute had not only harmed bilateral ties but also hurt Canada's ability to handle international affairs.

Spokesperson Wang Wenbin told a daily news briefing that China's position on the Meng Wanzhou case is clear and firm. "Under the pretext of 'at the request of the United States,' Canada arbitrarily took compulsory measures on a Chinese citizen, which severely violated her legitimate rights and interests."

The nature of the Meng Wanzhou case is entirely different from that of the cases of the two Canadians, Wang said, noting that the Meng case is a serious political incident, while Kovrig and Spavor were suspected of conducting activities endangering China's national security.

"The Chinese judicial organs handle cases independently and the lawful rights of the two Canadians are guaranteed," he said.

Wang pointed out that it was precisely what Canada has done on the Meng case that caused the current difficulties in China-Canada relations. "We urge Canada to earnestly respect China's solemn position and concerns, release Meng at once and ensure her safe return to China, so as to create conditions for the bilateral relationship to get back on the right track." ■

Wildfire near Los Angeles grows to over 100,000 acres