China to invest $5 billion in Indonesia 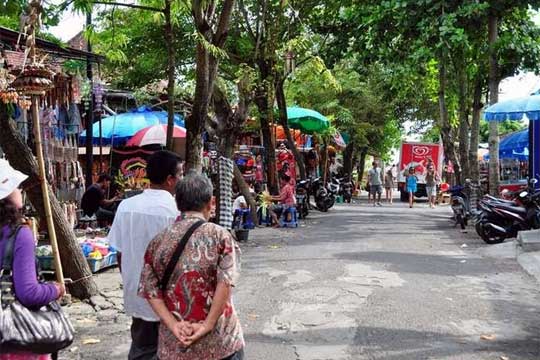 Asia   A new wave of investment is coming
CMI CEO Li Huaizhen said CMI planned to invest in Indonesia in an effort to expand its business at the global level.

"Indonesia is one of the main markets for CMI when our company decided to expand its business at the global level. In terms of development, Indonesia and China are cooperating with each other, in which case, the demands of the Indonesian market can be met by Chinese industries," he said as quoted by Antara news agency, Jakarta Post reports.

According to Li, the investment would boost Indonesia's economy through industrial development. He said the capital transfer process showed that Chinese companies were competitive and had international competency.

"CMI will head some leading private companies to build an industrial area in Indonesia for numerous commodities such as coal, chemical materials, electrolyte aluminum, metal and steel, power plants, cement, infrastructure, seaports, Internet, and manufacturing and operations of commercial aircraft and helicopters.

"CMI in cooperation with Chinese private companies will provide assistance to Indonesia in the forms of technology transfer and management," Li affirmed.

He said the demand for goods and infrastructure development projects in Indonesia would serve as an opportunity for Chinese companies to ensure that their technological and managerial capabilities could be accepted in the international market.

CMI has also made a commitment to investing in the social sector to contribute to development in Indonesia. ■

China and Mexico to set up $2.4 billion investment fund
China to grant $38 billion to U.S. under RQFII
China and Canada us expand use of Chinese currency

Spain selling most expensive cucumbers in the EU