China to foreign politicians: Watch your comments about Hong Kong 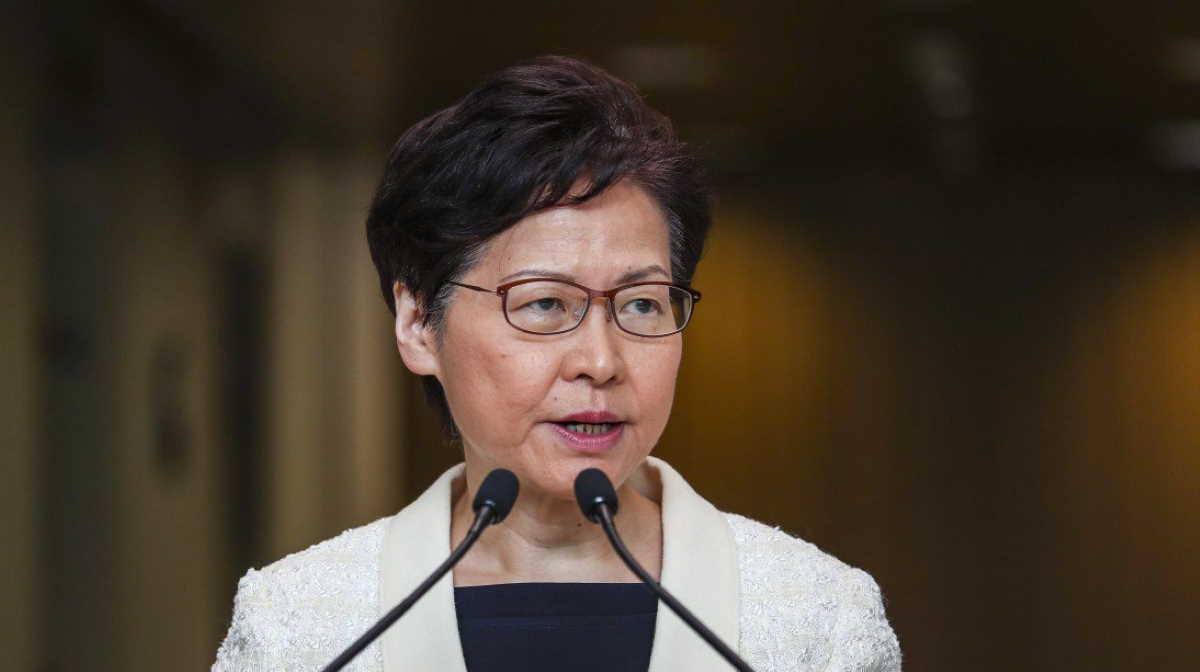 Asia   Carrie Lam
The leader refuted, in particular, the recent statements of Chris Patten, the last British governor in the special administrative region and who criticized the law against the public use of masks, adopted on Saturday in an effort to put an end to the agitation prevailing almost four months.

No country, she said, can still justify protests with problems of freedom of expression, nor forget that they lost the peaceful and legal essence, damage society and the economy.

'The protesters exceeded the limits. With the events of the last few days they created a massive state of panic, a sense of terror and prevent calm back to Hong Kong', said the leader.

At that point Carrie Lam cited and deplored the paralysis of the rail system and commercial establishments due to an increase in attacks and vandalism by extremist groups, who even beat innocent people.

Regarding the anti-mask law, she considered it premature to assess it as fruitless, reaffirmed confidence that it will help the police fight criminal acts and prevent minors from getting involved in such acts.

However, she considered imperative the joint work of the Government, schools, families and all sectors of society to achieve these purposes.

Finally, the leader announced rate reductions, loans and other incentives to help industries and citizens affected by socio-economic instability in the so-called Pearl of the East.

Official data show the year-on-year fall of 40 per cent in the arrival of tourism during last September, while in the week of holidays for the National Day of China it fell to 50 percent. ■