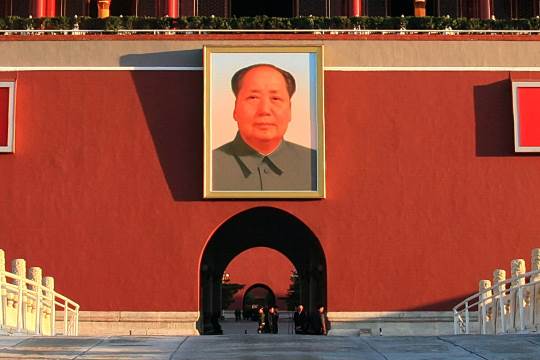 Asia   Anti-graft drive
Xinhua said China’s top legislature adopted a decision calling for new supervisory commissions to be set up by the People’s Congresses at provincial, city and county-levels to “supervise those exercising public power.”

The leader, who began his second five-year term in October, has vowed to maintain the “irreversible” momentum of the campaign to root out corruption.

China aims to pass a national supervision law and set up a new commission at the annual parliament meetings early next year.

The new National Supervision Commission will work with the Communist Party’s anti-graft body, the Central Commission for Discipline Inspection, expanding the purview of Xi’s anti-graft campaign to include employees at state-backed institutions. ■

Pro-Catalonia independence parties to get most votes in election