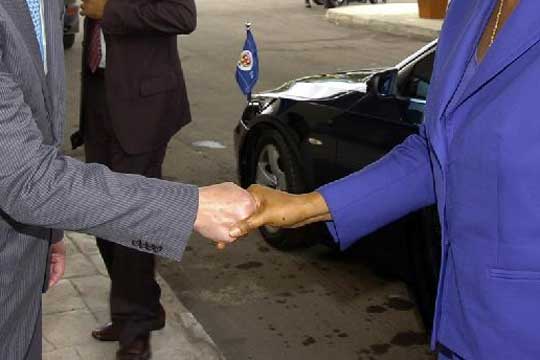 New era ahead   Community of Latin American and Caribbean States
At the event, held in Beijing and attended by Ecuadorean President Rafael Correa, Venezuelan President Nicolas Maduro and Costa Rican President Luis Guillermo Solis, Chinese President Xi Jinping announced that China would invest $250 billion in the Latin American region over the next 10 years.

This new forum emerged on account of a strong initiative by China, which has been one of the first countries to reach out to CELAC, and is to conclude Friday.

Through the CELAC, China seeks to go beyond bilateral ties with Latin America and the Caribbean countries and treat the entire region as one entity, which according to Xi, is one of the regions with the greatest potential for development.

Xi also announced China’s aim of reaching a bilateral trade volume of $500 billion in the next 10 years with Latin America. This is double the current trade volume the region has with China, its main trading partner.

Xi also proposed at the forum, which China wants to turn into a regular event, to frame an extensive cooperation plan between the two regions for the period 2015-2019.

Though there were no details given about the plan, inclusion of sectors like infrastructure, finance, trade, energy, public security, industry, agriculture and science were promised to be included. ■