Staff writer ▼ | May 7, 2015
The World Trade Organization (WTO) said the government of China pledged to contribute $500,000 to the WTO's program aimed at least developed countries' accessions for 2015. 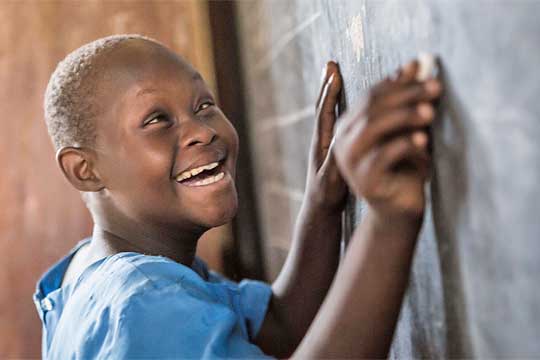 Donation   The World Trade Organization:
Initiated in July 2011 under the WTO's Aid for Trade initiative, the so-called China Program aims to enable the least-developed countries (LDCs) to better integrate into the global economy by strengthening their participation in WTO activities and helping those who are not yet members to join the organization.

"Through this program, China facilitates the accession of least-developed countries to the WTO and supports their integration into the global economy," said WTO Director-General Roberto Azevedo.

Yu Jianhua, China's ambassador to the WTO, stated China has been a consistent supporter of the WTO's Aid for Trade initiative and has provided trade-related technical assistance to LDCs under the China Program over the past three years.

Yu said the program has played a positive and effective role in facilitating LDCs' integration into the multilateral trading system, and "demonstrated our strong support for the development of LDCs within the South-South cooperation framework."

According to WTO's statistics, since 2008, China has donated a total of $2.35 million to various WTO trust funds. ■

Troubles ahead for Apple: China not interested in Watch