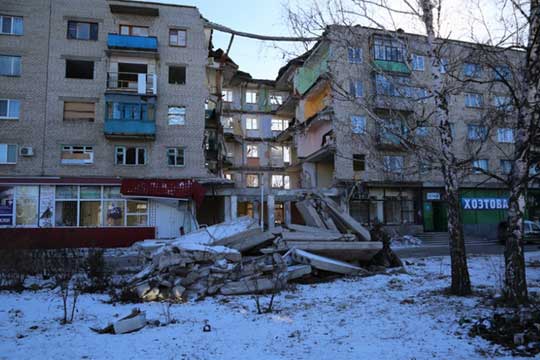 Modernizing of thermoelectric power plants, heating systems and a possible building of new gas station in Odessa are among the possible investment choices.

Meanwhile, the situation in Ukraine's Donetsk and Luhansk remains tense. The Minsk ceasefire deal launched last Sunday has not been fully implemented, as a number of bombings followed. Ukrainian forces have retreated from some of the problematic regions.

However, tensions on political level remain, as Ukrainian President Petro Poroshenko requested Thursday deployment of UN peacekeepers or EU police mission to assist in the peacekeeping operations. Russia has expressed its disagreement.

The issue will also stand in the center of attention at political talks to be held this Saturday between US Secretary of State John Kerry and his British counterpart Philip Hammond. ■