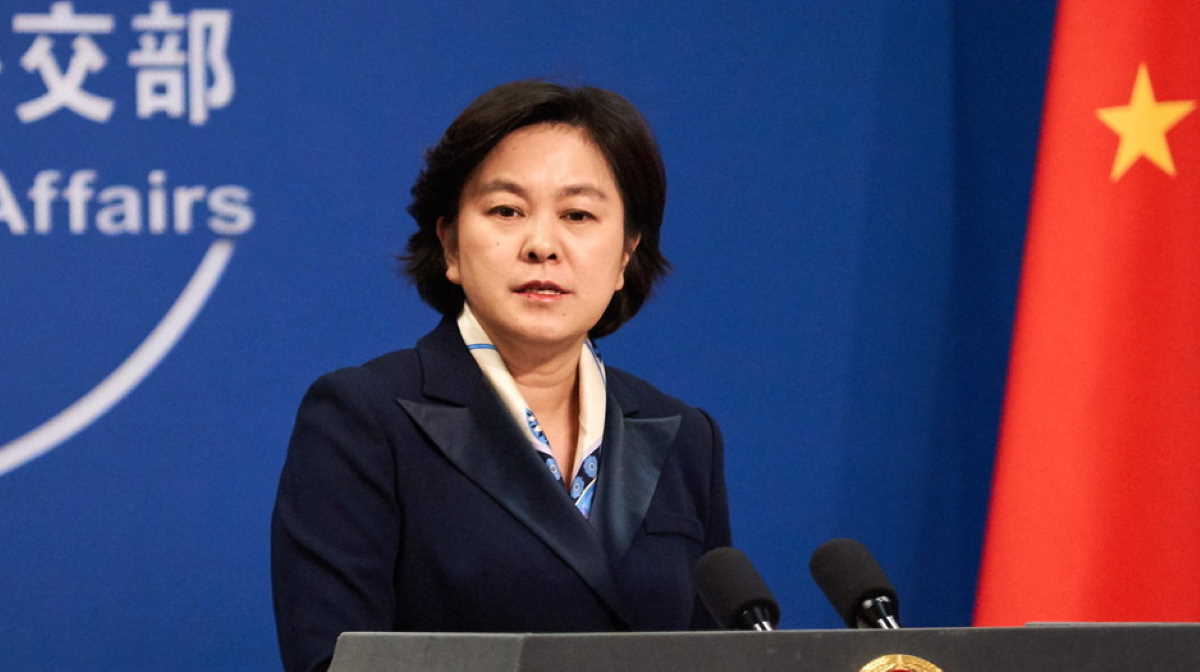 World trade war   Hua Chunying
She pointed out that "despite strong protests from China, the U.S. authorities insisted on signing the so-called Hong Kong Human Rights and Democracy Act, which is a serious violation of international law and interference in China’s domestic affairs." "In response to the United States’ unreasonable actions, we have decided to suspend the review of requests from US military ships and aircraft to visit Hong Kong.

"We urge the United States to correct mistakes and stop interfering in our internal affairs.

"China will take all the necessary steps depending on how the situation unfolds in order to protect the stability and prosperity of Hong Kong, as well as the country’s sovereignty, security and development interests," Hua Chunying emphasized.

The Hong Kong Human Rights and Democracy Act, signed by US President Donald Trump, requires the US administration to conduct annual reviews of the situation in Hong Kong to make sure that the "one country, two systems" agreement is upheld, and impose sanctions on Chinese officials, who, according to Washington, are responsible for human rights violations in the administrative region. ■