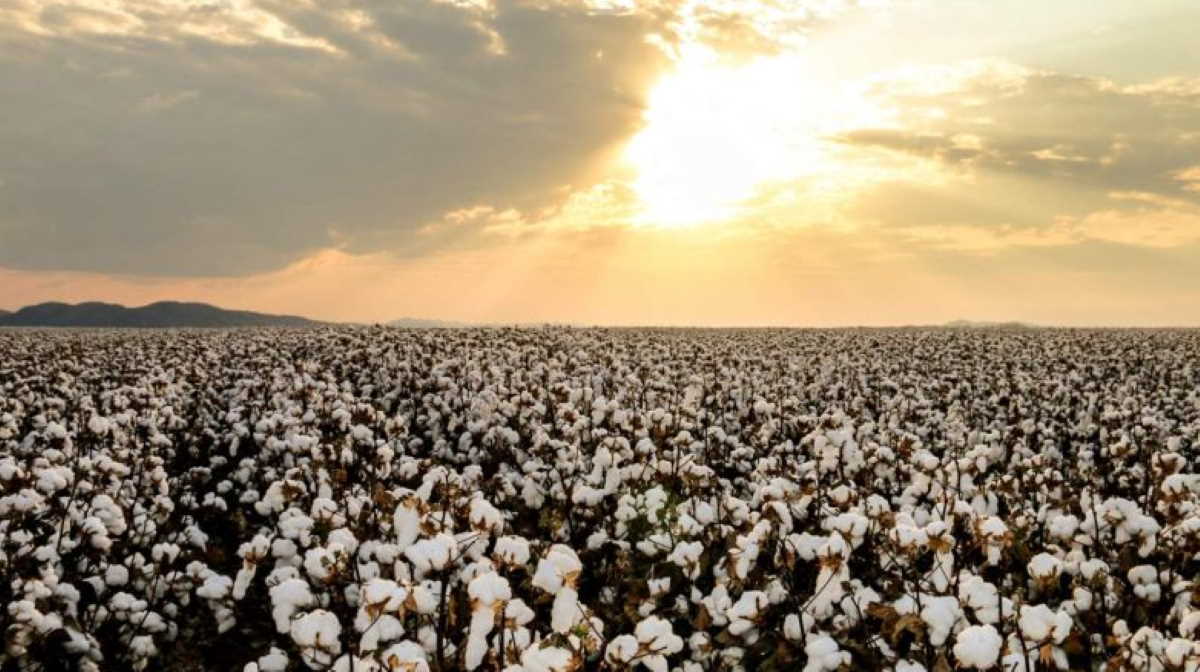 China   Australia cotton
The Cotton Australia and the Australian Cotton Shippers Association, in a joint statement on Friday, said that China's National Development Reform Commission has been recently "discouraging" their spinning mills from using Australian cotton.

However, there has been no official confirmation from the Chinese side over the issue.