China has never been a currency manipulator 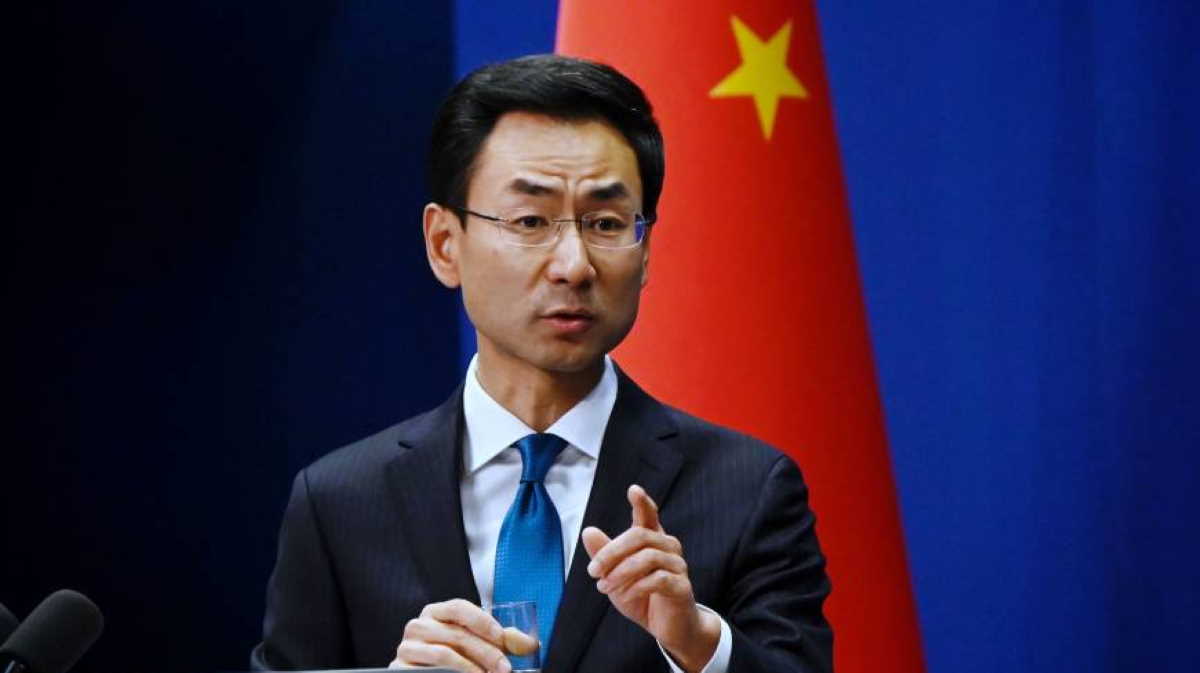 Economy in China   Geng Shuang
Foreign Ministry spokesperson Geng Shuang made the remarks at a press briefing when answering a question regarding the United States on Monday removing the currency manipulator label it imposed on China last summer.

"China has never been a currency manipulator. The latest U.S. conclusion is in line with the facts and the consensus of the international community," Geng said.

Geng added that the latest International Monetary Fund assessment concluded that the yuan's exchange rate level is generally in line with the economy's fundamentals, objectively denying the claim that China is a "currency manipulator."

China is a responsible country, Geng said, adding that, "We have reiterated time and again that we will not engage in competitive currency devaluation and we have not and will never use the currency exchange rate as a tool to address trade conflict."