Christian Fernsby ▼ | June 11, 2019
China on Monday denied and described as groundless lies the accusations by US Secretary of State Mike Pompeo, who said that Huawei allegedly supplies private data, and denounced the political background against the company. 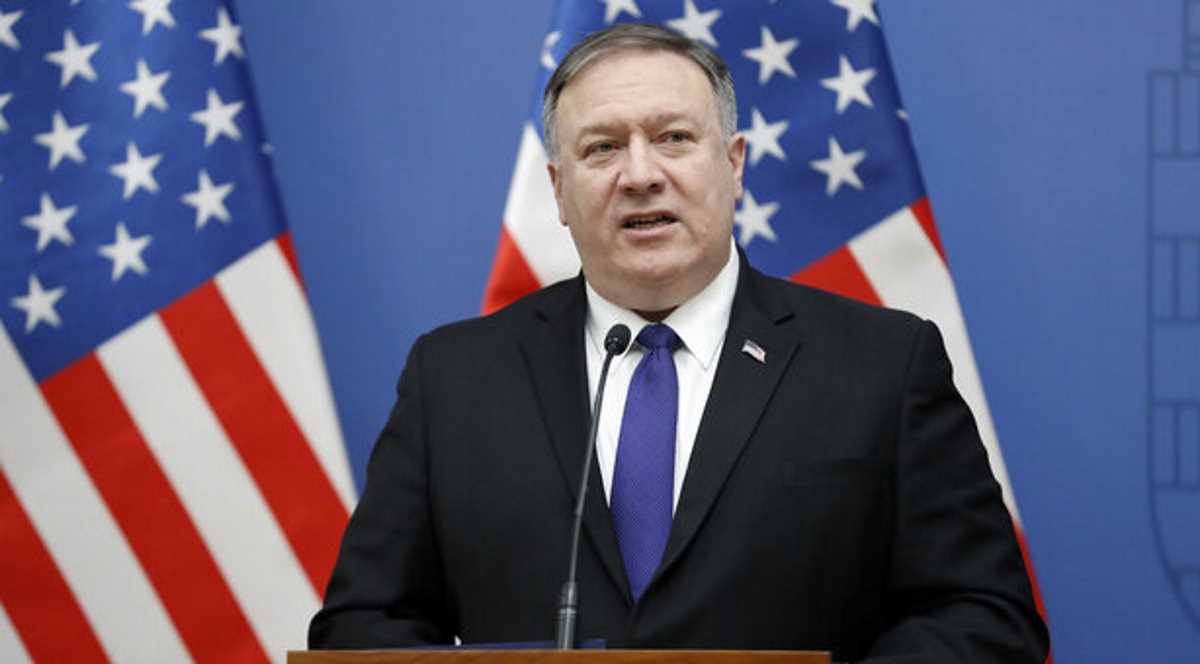 Asia   Mike Pompeo
Foreign Ministry Spokesman Geng Shuang told a news conference that the US diplomat insists in tarnishing the international image of the Chinese technological giant without producing evidence.

Pompeo repeated his criticisms of Huawei in Switzerland, due to alleged violations of security and collaboration with Chinese authorities by providing sensitive information, something that has never being proved.

The Chinese Foreign Ministry spokesman noted that it is the White House that uses its state machinery in a non-ethical and shameful way to get the Chinese corporation off the game, just when its global offensive does not show the planned results.

In that regard, he noted that despite the intensification of the US crusade, Huawei closed 46 contracts in 30 countries last week to install the 5G technology.

He added that many of those deals were signed with European countries that Washington tried to convince to ignore the Chinese firm. ■

Iran and Germany agree to keep nuclear treaty in place

New insect species discovered on the slopes of Maungatua Range