Christian Fernsby ▼ | January 9, 2020
Chile's President Sebastian Pinera enacted a law to cut the price of pharmaceutical drugs by up to 80 percent. 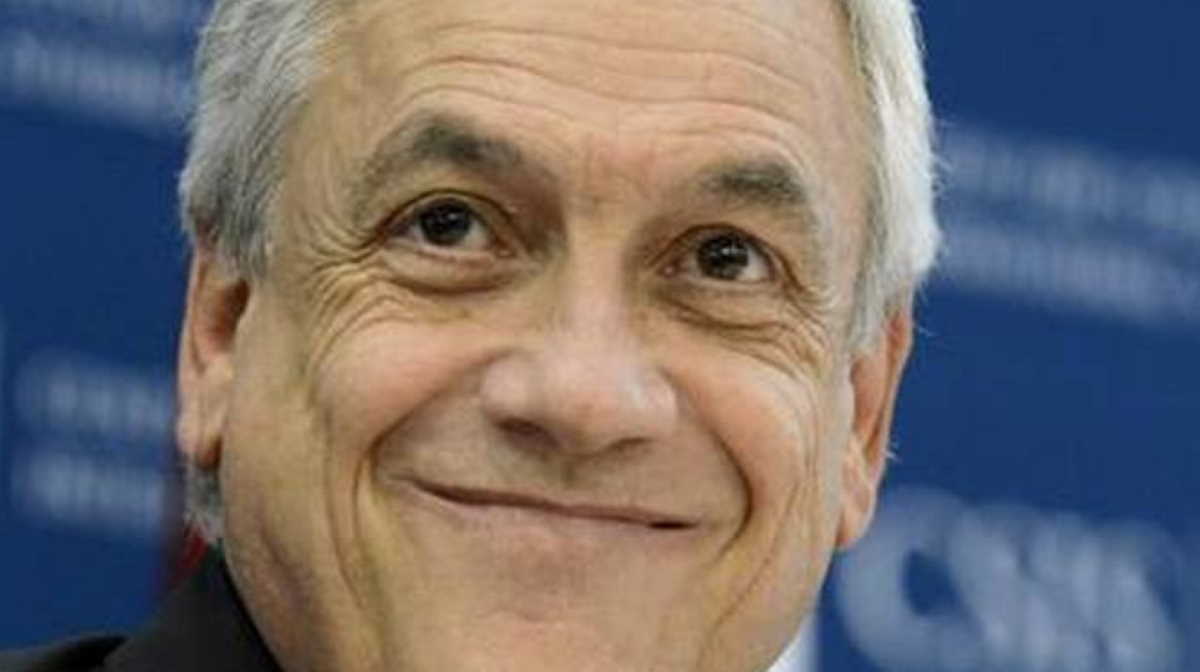 Health in Chile   Sebastian Pinera
The initiative, published in Chile's government gazette, will take effect on April 6. It plans to reduce prices by calling on the National Health System's Supply Central (Cenabast) to act as an intermediary in purchasing medicine to stock the nation's pharmacies.

"We all know that medications, especially brand name ones, are much more expensive in Chile than in other countries," he added.

The state-run Cenabast has the power to set price caps and will establish a consultative council to recommend the maximum price of a drug.

"The Cenabast is going to flex its muscle to take advantage of buying cheaper and it is going to pass on that advantage to the Chilean people," Pinera said, adding that the main beneficiary of the move will be "the elderly, those with a chronic illness and the most vulnerable." ■