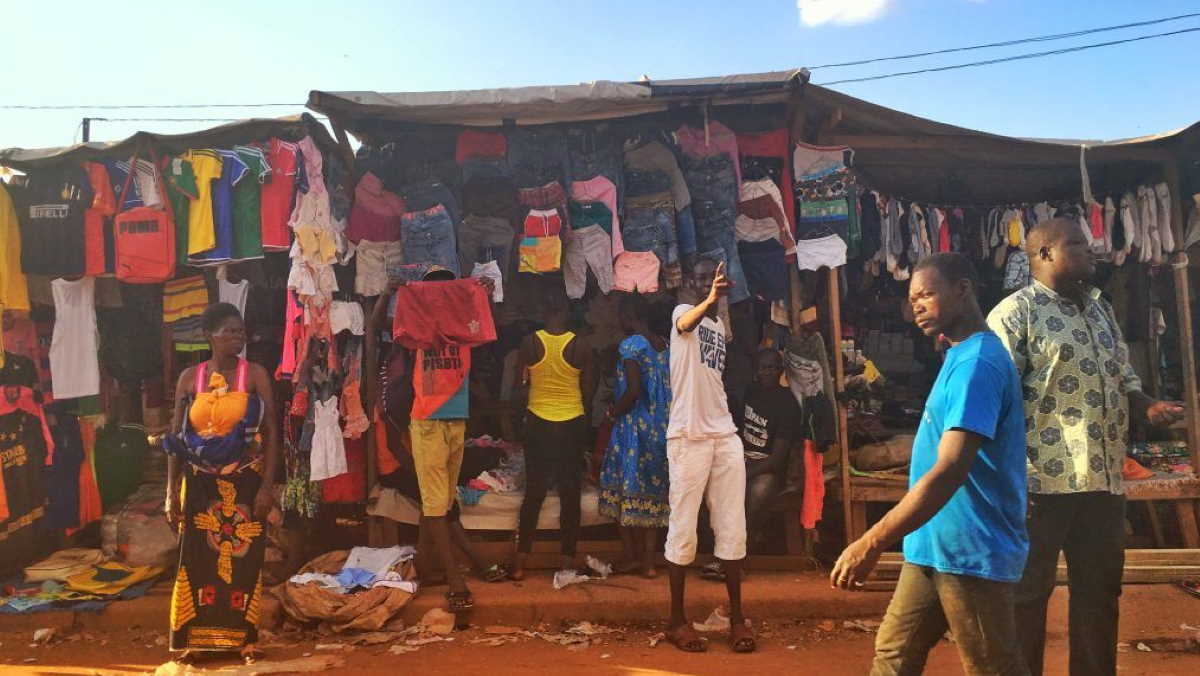 Business in Africa   Central African Republic street
"As soon as an official request from the CAR’s authorities to Russia for the supply of a new batch of weapons is received, it will be analyzed by Russia’s relevant authorities," the envoy assured.

"It is up to them to decide.

"As for the Central African Republic, its leaders have repeatedly expressed their desire to receive certain types of weapons and military equipment, in addition to small arms up to 14.5 mm in caliber.

"Otherwise, armed gangs will be more powerful than the government army, and this defies any logic, in particular, the national reconciliation agreement of February 6, 2019."

"Otherwise, how will the central authorities regain control of the entire territory of the country?" the diplomat observed. ■