Christian Fernsby ▼ | October 28, 2020
The authorities in Catalonia have announced on Tuesday that they will create their own space agency, which plans to launch two nanosatellites in 2021. 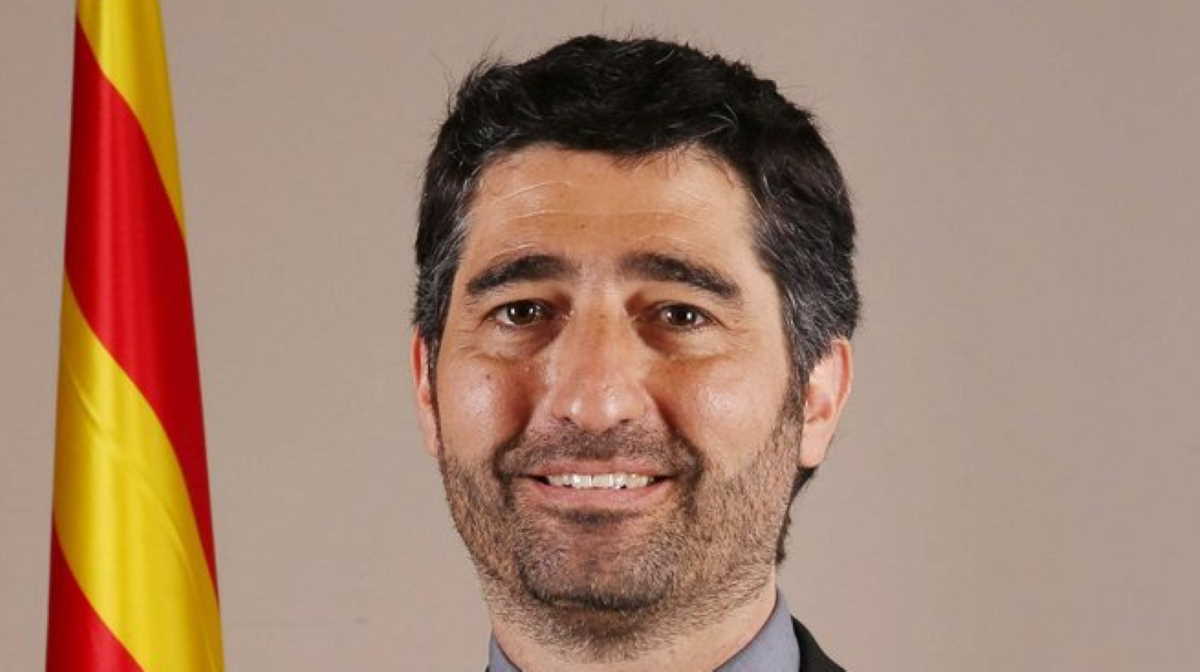 Catalan   Jordi Puignero
"We are announcing the creation of a Catalan space agency to bolster the economy and the first two satellites will be launched into orbit in the first half of 2021," Jordi Puignero, the Catalan digital policy minister, said on a press conference.

The Catalan government intends to invest 18 million euros ($21.3 million) into NewSpace projects by 2023, with the goal of launching nanosatellites, which operate in low orbit and are used for research, telecommunications, and environmental monitoring. ■