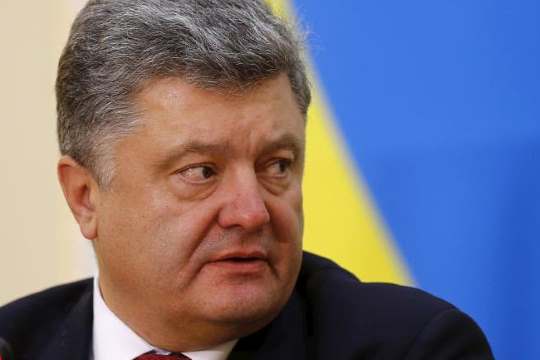 Earlier in the day, Ukraine's Ambassador to Canada Andriy Shevchenko said Kiev received a diplomatic note that Ottawa has completed all the legal procedures to give a green light to the implementation of the CUFTA.

When the liberalized trade regime takes effect, it will immediately eliminate 98 percent of tariffs on Ukraine exports and 72 percent of duties on Canada exports.

Within the next seven years, the share of the duty-free Canadian exports will rise to 98 percent.

Under the CUFTA, Ukraine and Canada will also mutually open up the public procurement markets for each other.

The two countries concluded the negotiations on the free trade agreement in 2015 and signed the deal in July 2016. ■