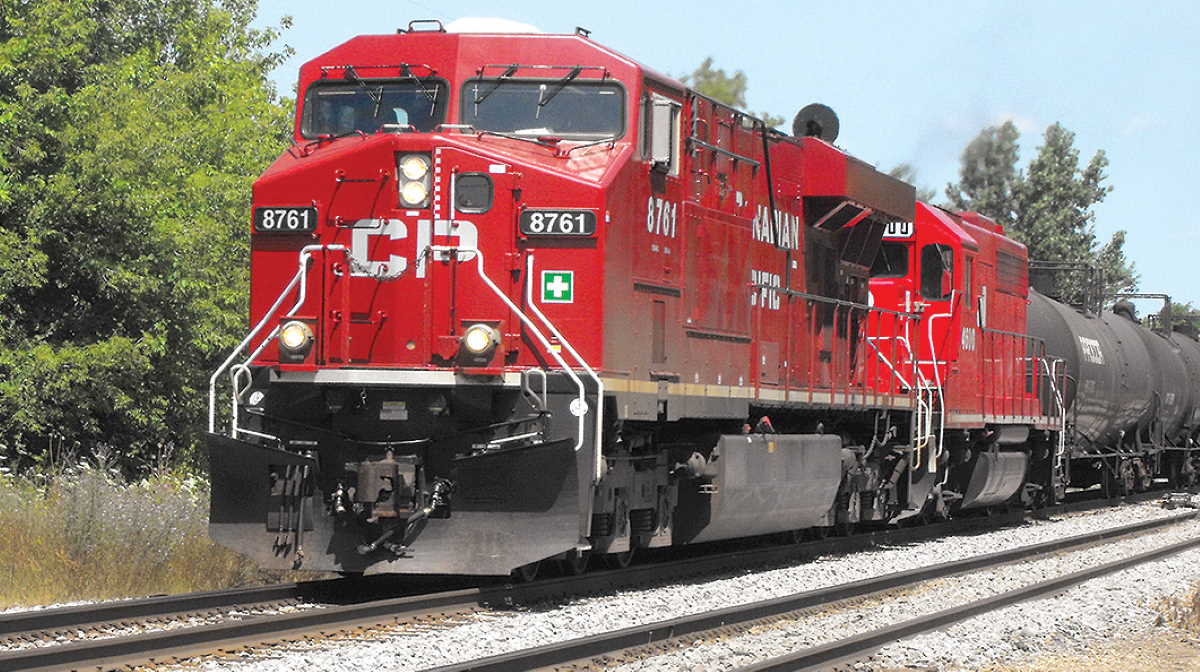 Transport in Canada   Canadian Pacific Railway
The accident, which happened in the early hours of Thursday near Guernsey, Saskatchewan, was the second derailment in the area in a span of two months.

Federal Transport Minister Marc Garneau said that effective at midnight Friday (0500 GMT), trains hauling more than 20 cars of dangerous goods would be limited to 25 mph across the country for the next 30 days.

The limit in urban areas will be 20 mph, he told reporters. Depending on results of the probe into Thursday’s derailment, the 30-day period could be shortened or lengthened. The reductions represent a halving from the normal speed limits.

“I realize there will be an effect on the economy of the country ... but it is very very important that we do not sacrifice safety,” Garneau said. ■