Canada takes a first step towards ratifying trade deal with U.S. and Mexico 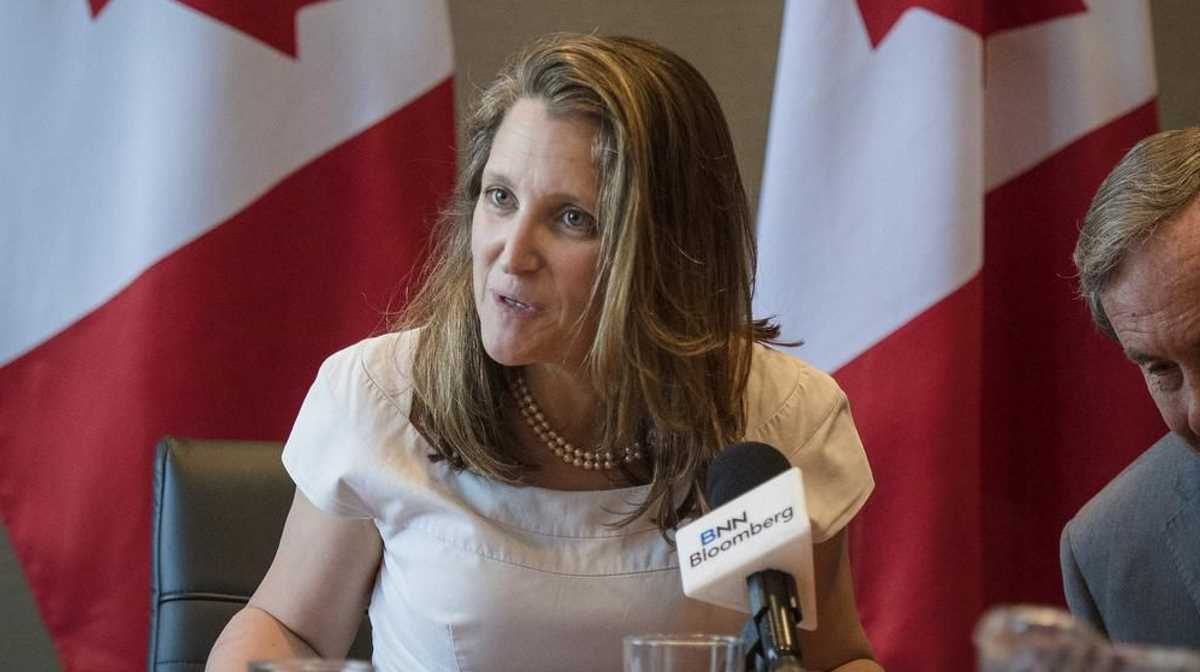 The deal known as the USMCA, which would replace the 25-year-old North American Free Trade Agreement, has yet to be approved by legislatures of the three participating countries - Canada, Mexico and the United States.

The United States struck deals on May 17 to lift tariffs on steel and aluminum imports from Canada and Mexico, removing a major obstacle to legislative approval. Pence is due to meet Canadian Prime Minister Justin Trudeau in Ottawa on Thursday.

The United States is Canada’s top trading partner, taking in 75 percent of its goods exports. Reaching a new trade deal had been a priority for Trudeau’s Liberal government, and a national election is five months away.

Freeland said she had spoken over the weekend with U.S. Trade Representative Robert Lighthizer and less than two weeks ago with Mexico’s government about their ratification process. ■