Staff Writer | December 19, 2018
The Government of Canada is standing up for Canada's steel and aluminum industries, while supporting Canadian workers and businesses. 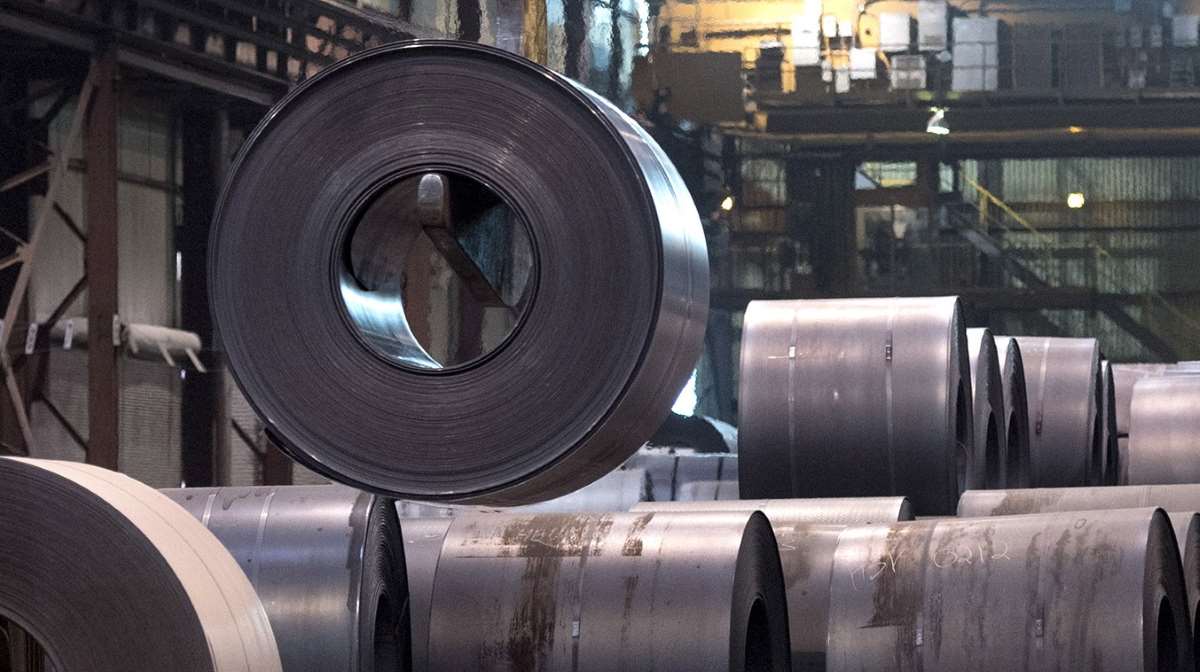 Canada   Canada's response to unjustified and counterproductive U.S. tariffs
As part of its ongoing efforts, the Government is announcing new targeted surtax relief on imports of steel and aluminum products, for specific companies facing particular circumstances, such as contractual obligations, and on shipments that were in transit before provisional safeguards were imposed.

Canada's response to unjustified and counterproductive U.S. tariffs on Canadian steel and aluminum began on July 1, 2018, when the Government began applying dollar-for-dollar, reciprocal countermeasures on $16.6 billion of imports of steel, aluminum, and other products from the United States.

The measures below are a continuation of the Government's balanced response—one that will support Canadian producers and manufacturers, while the Government works toward the complete repeal of all U.S. tariffs of Canadian steel and aluminum.

Given the longstanding integration of Canada-U.S. supply chains, the Government recognizes that Canadian countermeasures against U.S. imports can create challenges for Canadian manufacturers, particularly those that rely on steel and aluminum imported from the United States.

To address these challenges, the Government established a process for Canadian companies to request targeted relief from countermeasures under extraordinary circumstances, such as a lack of supply in the domestic market.

To date, support has come in the form of lending support (through the Business Development Bank of Canada and Export Development Canada), labour market support (including work-sharing arrangements for job retention and labour market agreements aimed at improving worker skills and training), and targeted relief from countermeasures on imports from the U.S. in cases where Canadian manufacturers cannot source those products from other places.

The Government announced its first targeted surtax relief measures for steel and aluminum products on October 11, 2018.

In addition, the Government announced surtax relief for Canadian companies importing steel products that were in transit before provisional safeguards were imposed on October 25, 2018. This relief responds to concerns raised by stakeholders regarding the impact of provisional safeguards on downstream users and importers. ■

Who will share $1.5 million for farm-to-school program in New York