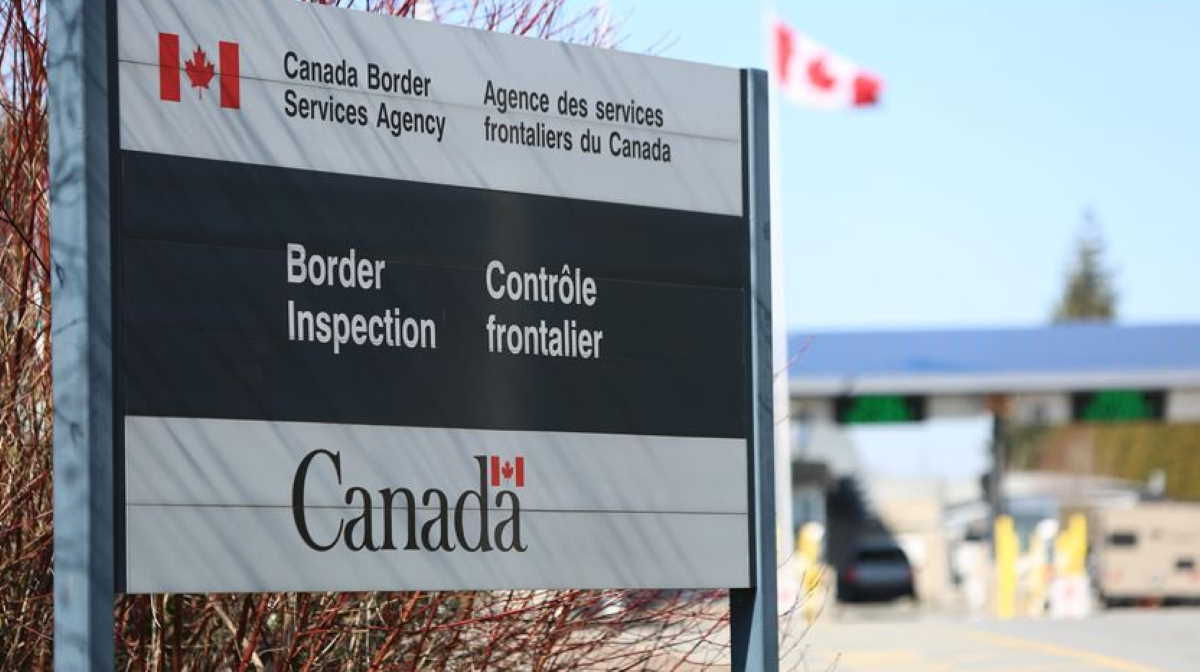 At his regular daily briefing Thursday which preceded Freeland’s remarks, Prime Minister Justin Trudeau said his government had held “discussions” around the issue and Canada has tried to dissuade implementation of the proposal.

“Canada and the United States have the longest un-militarized border in the world, and it is very much in both our interests for it to remain that way,” he said.

Mylan and Pfizer provide update about Mylan and Upjohn