Christian Fernsby ▼ | August 14, 2019
Marc Garneau, Minister of Transport, and Rachel Bendayan, Member of Parliament for Outremont, announced a new and important investment of $18.5 million for a project to increase transport efficiency, capacity, and security by reducing waiting times and bottlenecks for container movements at the Port of Montréal. 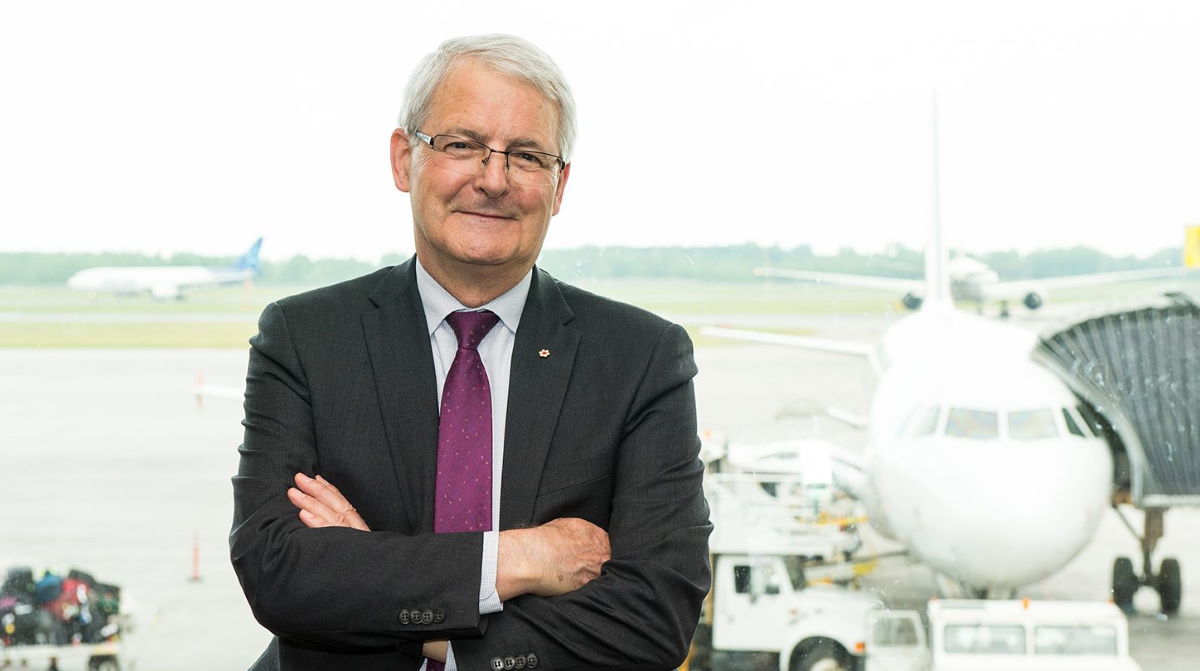 Canada   Marc Garneau, Minister of Transport
The project consists of:

an IT system for truck logistics that allows drivers to register for access to the port’s terminals, thus increasing the flow of traffic;

building a railway bridge outside the truck entrance to improve truck traffic at the port;

deploying a series of electronic signs on the port lands that will provide real-time information for truck drivers; and

developing an intelligent communications network to reduce truck traffic in the vicinity of the port.

These investments will have important economic benefits for Canadians and will create an estimated 370 jobs during construction.

The Government of Canada is supporting infrastructure projects that contribute most to Canada’s success in international trade. Trade diversification is a key component of the National Trade Corridors Fund, through projects that:

improve the performance of the transportation system to increase the value and volume of goods exported from Canada to overseas markets; and

generate new overseas trade as a result of the investment.

CBS and Viacom to combine and create $28 billion media giant