Christian Fernsby ▼ | March 31, 2020
Canada’s government unveiled a new plan Monday to provide 75% wage subsidies to businesses due to the coronavirus, but warned of “serious consequences” for those who try to cheat the system. 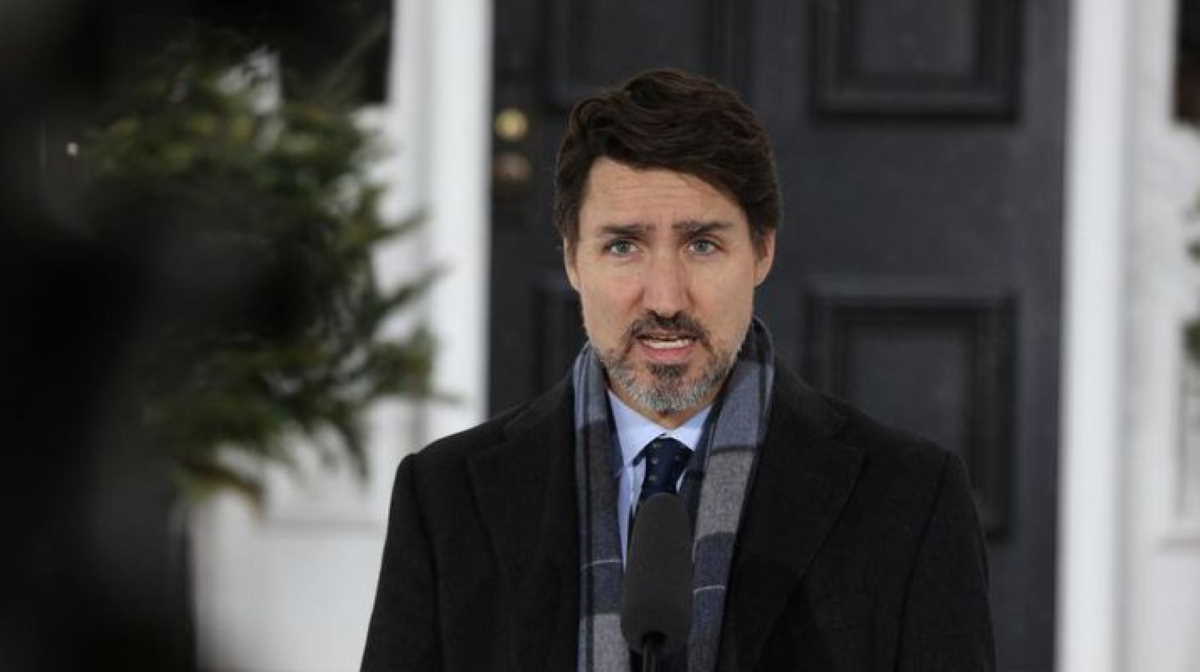 Prime Minister   Justin Trudeau
Under the initiative, any business that has at least a 30% drop in revenue can get up to 75% of the first $58,700 of an employees’ annual wage, or $847 a week, provided the employee remains on the payroll whether working or not, Prime Minister Justin Trudeau said at his daily press conference.

And he encouraged businesses to pay the other 25% to employees.

“We are trusting you to do the right thing,” he said. “If you have the means to pay the other 25 percent that is not covered by the subsidy, do it. And if you think this is a system you can game or take advantage of, don’t.”

He promised “serious consequences” for any business that abused the funds.

In other developments, it was announced Monday that nine residents of an Ontario long-term care home have died from the virus since last Wednesday.

As of noon Monday, there are nearly 7,300 confirmed and presumptive cases, with 70 deaths.

Health officials believe the number is higher because there are people suspected of having the virus but have not yet been tested.

Also as of noon Monday, anyone showing signs of the virus will not be allowed to board trains or airplanes for travel within Canada. ■

Japan to ban arrivals from more countries over coronavirus