Christian Fernsby ▼ | October 17, 2020
Campania Governor Vincenzo De Luca blasted Halloween as a 'stupid American extravagance' and a 'monument to imbecility' in announcing a 10 p.m. curfew in Naples and the surrounding region over Halloween weekend. 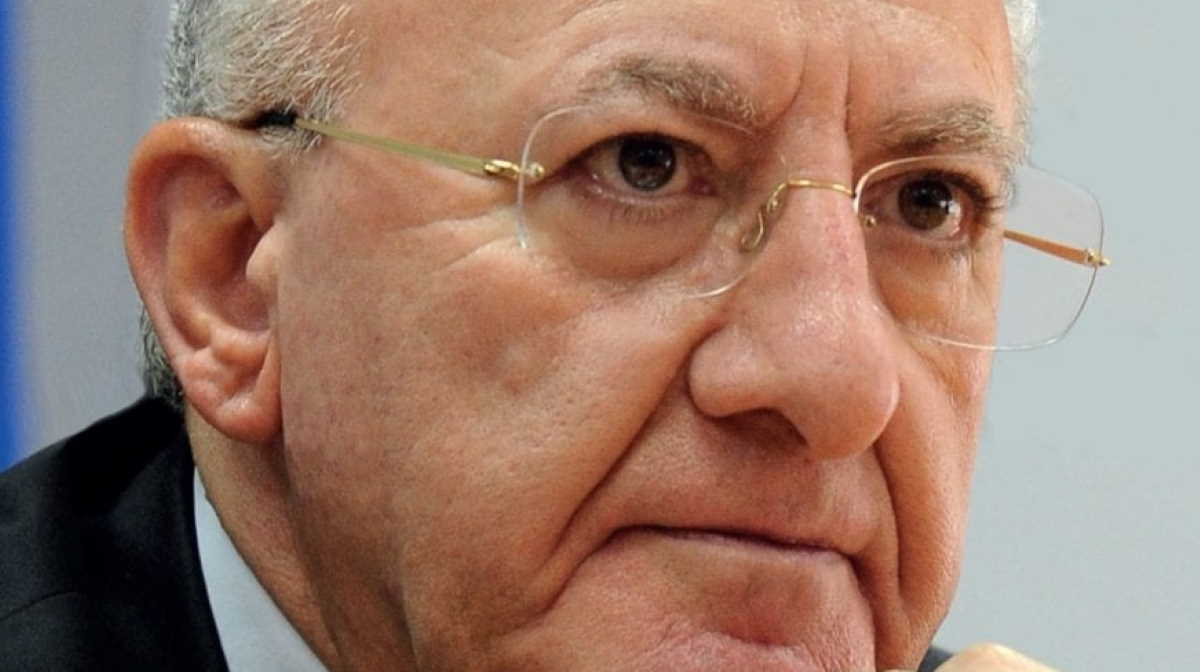 Campania was largely spared the first wave of coronavirus, but the region is now one of the worst hit in Italy and is reaching a critical stage given it has far fewer hospital beds, intensive care units and medical personnel than other regions of a similar size.

De Luca got another term in office after taking a tough line to keep infections down during Italy’s initial outbreak.

“How can you be so irresponsible?” he demanded Friday of students who wear their masks around their chins rather than over their noses. ■

Eight US states join campaign to fight for tax fairness
New York to fight against student debt, will provide students with meals
EU to finance port of Salerno