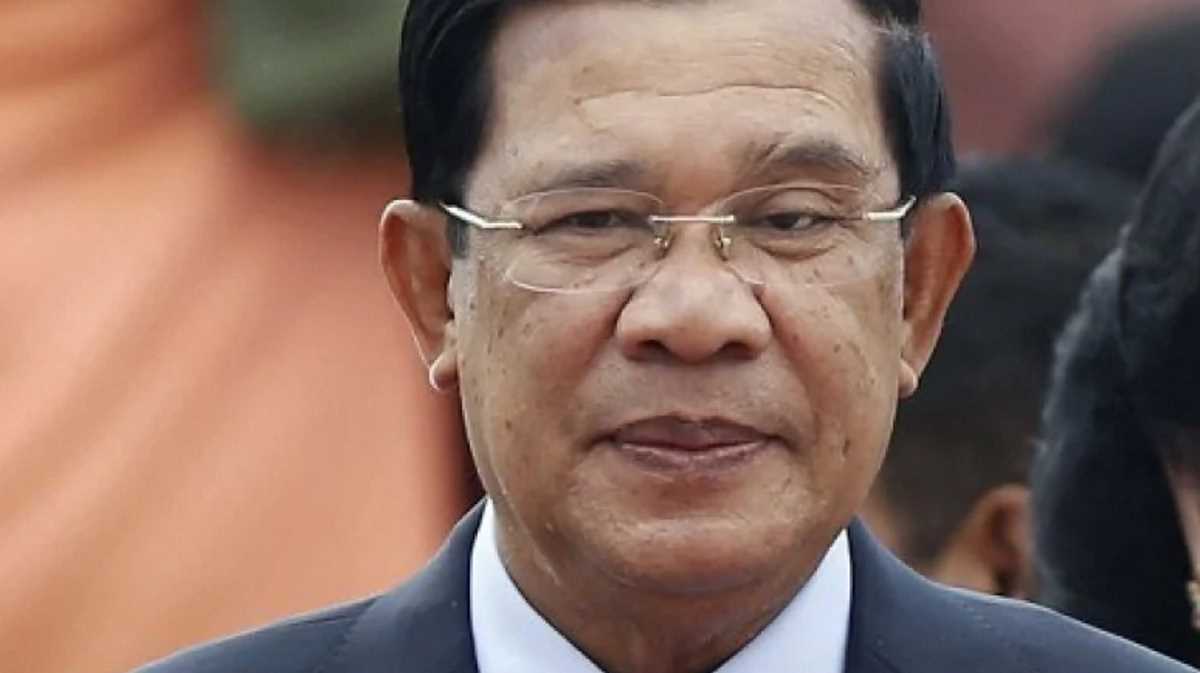 Asia   Cambodian Prime Minister Samdech Techo Hun Sen
"Keo Ratanak, director-general of the Electricite du Cambodge, will fly to Turkey soon in order to bring a power ship, which is installed with about 200-megawatt power plant, to capital Phnom Penh if the negotiation on the electricity price is reached," he said during a visit to thousands of garment factory workers in Pursat province.

A power ship is a special purpose-designed ship, on which a power plant is installed to serve as a power generation resource.

Hun Sen said Turkey planned to sell the electricity to Cambodia at the price of 14 U.S. cents per kilowatt-hour, about three cents higher than that purchased from local hydropower plants.

He said Cambodia will hire the Turkish power ship for several years until more power plants have been built to fill the shortage of electricity in the kingdom.

Meanwhile, the prime minister assured that although the electricity tariff from the Turkish power ship is a bit expensive, the government will not increase the tariff for consumers.

Cambodia is facing the electricity shortage of 400 megawatts during the ongoing dry season because that hydropower plants, the main electricity producers, could not generate electricity in full swing due to the shortage of waters, Hun Sen said.

He added that power cuts will last until June.

Hun Sen also asked for understanding from the people when there were power outages during this period and renewed calls on those who have generators to use them for their houses, hotels or workplaces in order to tackle this shortage.

According to the Ministry of Mines and Energy, electricity supply in Cambodia was 2,650 megawatts in 2018, in which 1,329 megawatts, or 50 percent of the total power supply, were produced by hydroelectric dams. ■

Mayor announces $10 billion plan to save NYC from rising seas