Call for no-deal Brexit to be ruled out

Staff Writer | January 9, 2019
Britain's main opposition leader Jeremy Corbyn Tuesday night called for a no-deal Brexit to be ruled out after Prime Minister Theresa May suffered a major defeat in the House of Commons. 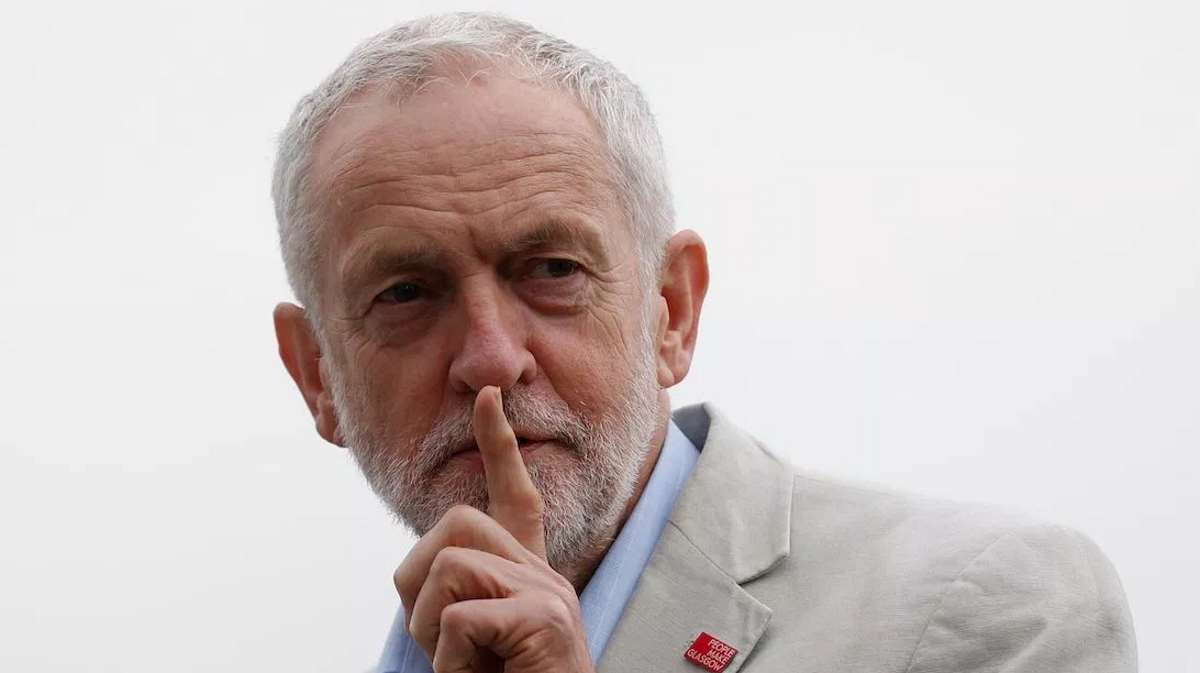 Britain   Jeremy Corbyn
Twenty Conservative MPs helped inflict the defeat on May when they supported a cross-party measure aimed at blocking Britain leaving the European Union (EU) with no deal.

Labour MP Yvette Cooper put forward an amendment to the government's crucial finance bill which is making provision for taxation measures when Britain leaves the bloc on March 29.

By 303 votes to 296, a margin of just seven, MPs backed Cooper, leaving to a crippling blow for May and her Brexit strategy.

After the result was announced, Cooper said it showed the determination in parliament to come together to prevent a chaotic and damaging No Deal that would hit manufacturing, policing and security.

One leading London-based political commentator described the result as the start of constitutional trench warfare where Parliament will try to assert its power over the executive to prevent a no-deal Brexit.

The pro-Europe Guardian newspaper in London in a major editorial commentary Tuesday night said the government had failed and must go back to the people.

Corbyn welcomed the result and said the government defeat will help prevent a no-deal Brexit.

In a statement he urged May to now rule out a no-deal Brexit altogether.

He said: "This vote is an important step to prevent a no deal Brexit. It shows that there is no majority in parliament, the cabinet or the country for crashing out of the EU without an agreement."

"That is why we are taking every opportunity possible in parliament to prevent no deal. Theresa May must now rule out no deal once and for all."

Supporters of Cooper's amendment conceded that it cannot stop a no-deal Brexit. It is attached to a clause in a new finance bill which gives the government power to keep some areas of tax administration working in the event of a no-deal Brexit.

The amendment aims to prevent the government from implementing no-deal provisions in the bill without the consent of the British parliament.

During the debate Cooper, a former opposition home affairs spokesperson, told MPs they had a responsibility to prevent Britain leaving Europe with no deal.

Cooper said she put forward the amendment because she was really worried that delays, drift or brinkmanship meant that there is now a serious risk Britain will end up crashing out of the EU with no deal in just 80 days.

MPs resume debate in the House of Commons Wednesday on May's Brexit Withdrawal Bill which has been highly criticised by politicians from all parties.

A vote on the bill should have taken place last month, but was called off when May's advisors told her it faced defeat in the House of Commons.

Many leading commentators believe that despite a last-minute charm offensive by May, it still faces defeat next week.

The eventual result will depend on what concessions May can get from Brussels to allay fears about the bill among MPs. These center mainly on the fate of the border between British-controlled Northern Ireland and the neighboring Irish Republic which is an EU member. ■

EC to assess acquisition of Chantiers de l'Atlantique by Fincantieri