Staff writer ▼ | April 24, 2015
Bulgaria has reportedly inked a deal on a new gas corridor with Romania and Greece which will be completed in 2018. 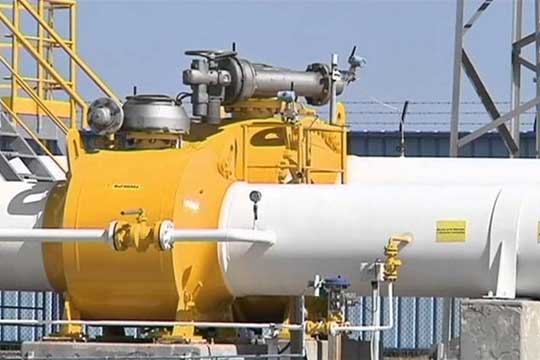 Energy in Europe   New ties formed
It. is is expected to cut the country's almost total dependency on Russian natural gas.

The agreement on the $236.2 million link between Bulgaria, Romania and Greece, which is also known as a vertical gas corridor, has been signed by the energy ministers of the three countries in Sofia, the Wall Street Journal reported.

Bulgaria will also be able to buy about 3-5 billion cubic meters of gas annually from Azerbaijan and from Greece's liquefied natural gas terminals.

Bulgaria consumes about 3 billion cubic meters of natural gas, 95 percent of which is imported from Russia, and the majority of that comes through Ukraine which is seen as an unreliable transit country.

It has been cut off from Russian supplies twice, in 2006 and 2009. Bulgaria has been seeking to diversify its gas supply by building interconnection links with neighbors.

The country has been significantly affected by the cancellation of the South Stream project, under which it was hoping to get gas directly from Russia, and not via Ukraine.

Bulgaria lost more than 6,000 new jobs and over $3 billion of investment when Russia scrapped South Stream because of objections from the EU. ■

After doctoral degree 11.8% of graduates leave Austria in three years