Bulgaria plans to finish TurkStream extension by end of year

Christian Fernsby ▼ | June 2, 2020
Bulgarian Prime Minister Boyko Borissov said Monday that the Balkan Stream natural gas pipeline, an extension of the Russian-Turkish TurkStream, will likely be completed by the end of the year. 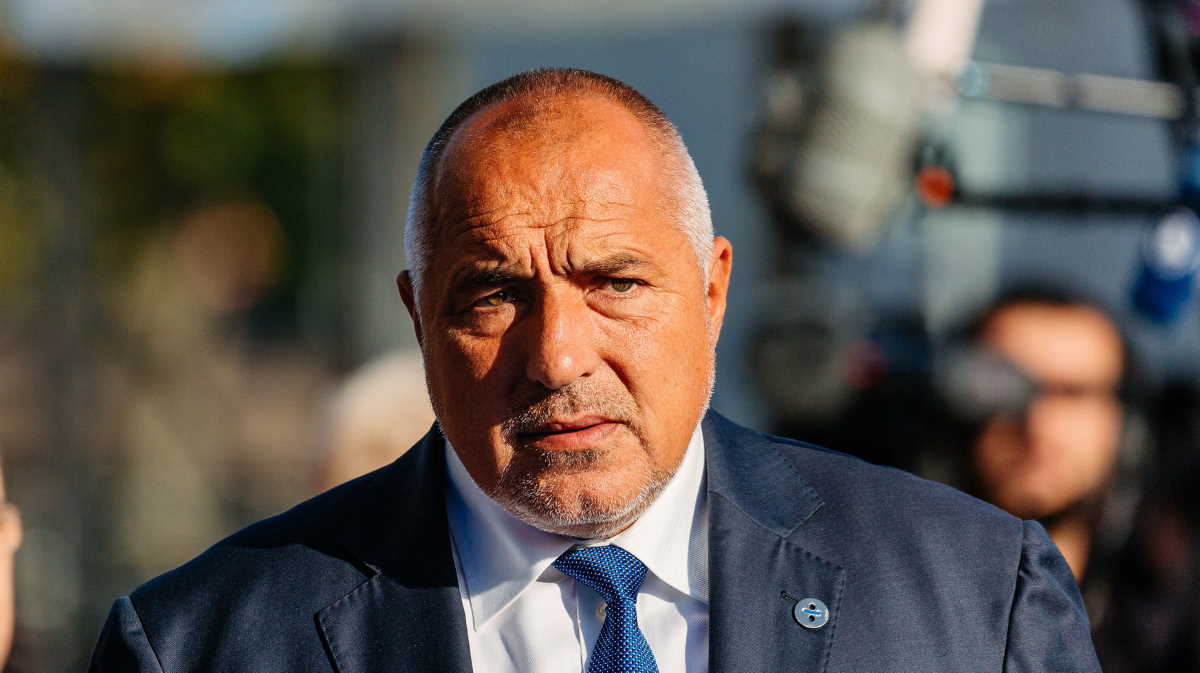 Deliveries to Turkey from Russia began in January.

Construction has continued despite the coronavirus outbreak, the prime minister added. He said 280 kilometers of pipes had already been laid. The pipeline is expected to be joined to the Serbian link in near future. ■