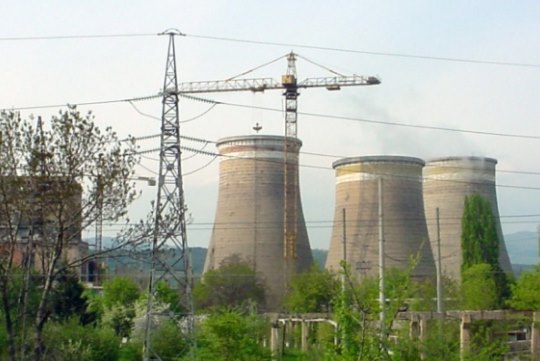 Energy   The state-owned electricity utility company
The National Electricity Company (NEK) has paid off the amount through a transaction dated Thursday, Energy Minister Temenuzhka Petkova has told lawmakers at a Parliament Q&A session.

Bulgaria has thus delivered on its commitment to doing away with the entire debt of over EUR 600 M by the deadline of December 15.

According to a recent deal with Atomstroyexport, its timely move cancels nearly EUR 30 M in interest (EUR 0.167 M daily) that it would have had to pay under the arbitration ruling from June 14.

The money is owed due to Bulgaria's decision to cancel the construction of Belene nuclear power plant (NPP) in which the Rosatom subsidiary was the main partner.

In return, Bulgaria will receive reactors and nuclear equipment produced for the project and will seek to use them and build the plant as a private project and with other partners. Rosatom has confirmed it received the money. ■

Ukraine ready to buy Russian gas but no deal signed