Bulgaria has money for health system until September

Staff writer ▼ | July 30, 2014
BGN 225 million for the National Health Insurance Fund (NHIF) is for the hospitals and the people with oncologic diseases. Situation at certain hospitals will calm down, nothing more. 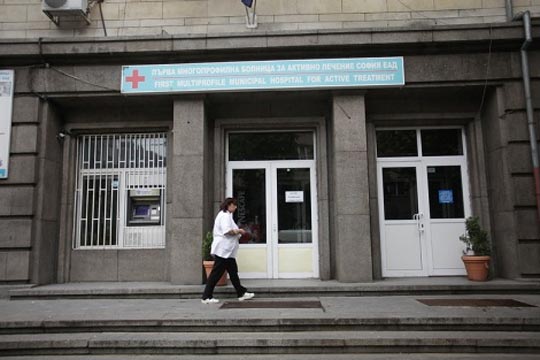 In his words, the money for the treatment of chronic patients will be enough until September and there is a need to look for different options to overcome the expected crisis.

"I doubt that the fund will be able to cover the expenses on these people until the end of the year. The NHIF has buffers, it may unfreeze part of the reserve, but this will be at the expense of something else."

Mr. Dimitrov added that there was a need of further BGN 96 million only for the medicines for home treatment. According to him, there is a risk for big part of the pharmacies to be unable to purchase medicines since they will not receive money from the fund and will have to use their own resource.

In his words, the clients flow will then be directed to the big pharmacies, which can afford such big sum of money, but this will result in another problem because of the restriction on servicing too many clients. ■