Christian Fernsby ▼ | June 18, 2020
In an announcement late at night on June 17, Bulgaria’s Health Minister Kiril Ananiev said that as of the following day, the requirement for 14-day mandatory quarantine for those arriving from nine European states was being lifted. 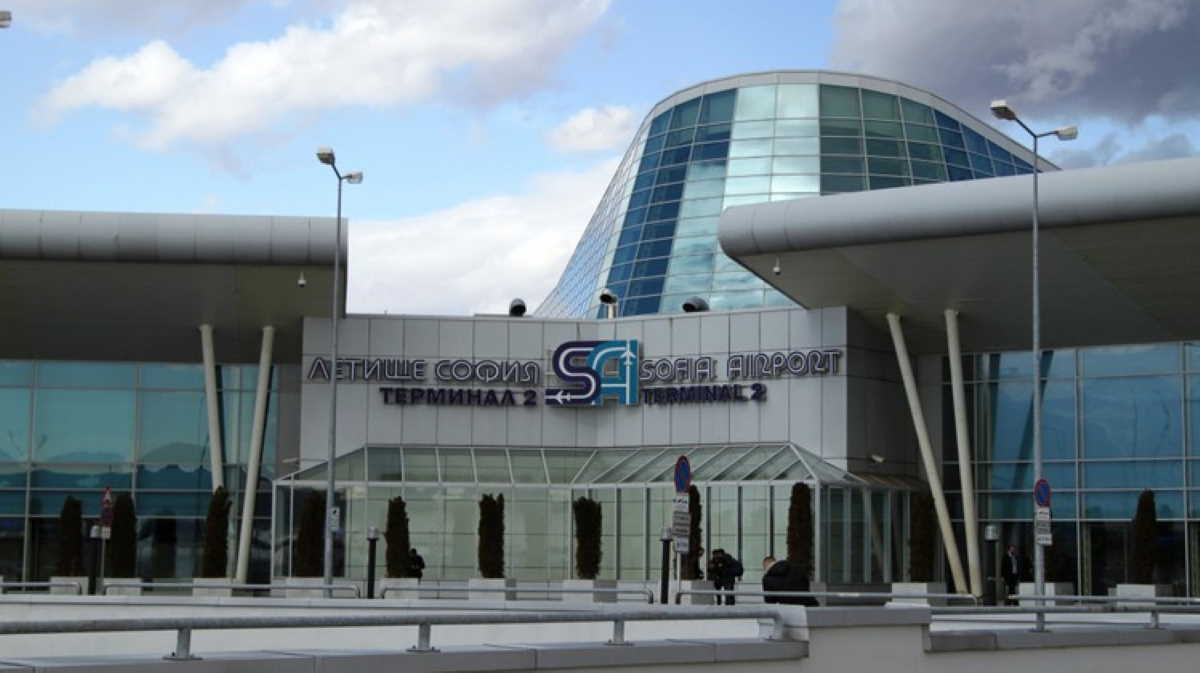 The same order also allows everyone who has a residence permit in a member state of the European Union, the United Kingdom, or in a Schengen country (including the Republic of San Marino, the Principality of Andorra, the Principality of Monaco and the Vatican City State) and the members of their families to enter the territory of the Republic of Bulgaria, the Health Ministry said.

They will be subject to the 14-day quarantine requirement.

The directors of regional health inspectorates have been ordered to revoke the issued orders for quarantine of people who arrived in Bulgaria from Iceland, Norway, Switzerland, Liechtenstein, San Marino, Andorra, Monaco and the Vatican City State between June 5 and 17, the Health Ministry said. ■

Venezuela's oil exports plummet to lowest in over 70 years