Christian Fernsby ▼ | July 12, 2020
Britain will spend 705 million pounds ($890 million) on border infrastructure to help keep trade flowing after its transition deal with the European Union expires at the end of the year, Cabinet Secretary Michael Gove said on Sunday. 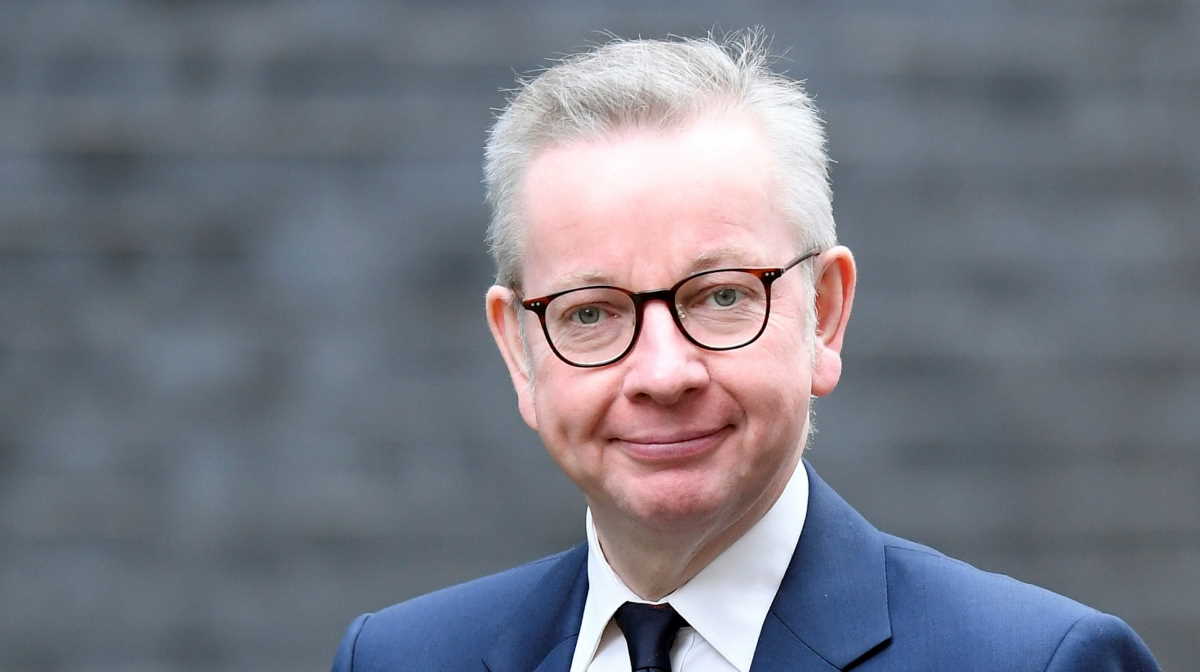 Secretary   Michael Gove
The funding includes 470 million pounds to build port and inland infrastructure, including in the south-east of England to serve major freight crossings to France.

“There will be specific pieces of infrastructure that we put in place in order to smooth the flow of traffic,” Gove told the BBC’s Andrew Marr.

Britain, which is still in talks with the European Union about a post-Brexit trade deal, said it would shortly set out in detail how the British-EU border would operate.

Gove said there had been “movement” in the negotiations between Britain and the EU about a post-transition trade deal. ■

More than 70 workers test positive for coronavirus on English farm