Christian Fernsby ▼ | September 7, 2020
Britain has set a deadline on Oct. 15 for the European Union (EU) to agree on a trade deal, otherwise the island country would go ahead with the Brexit without a deal, several major media reported on late Sunday. 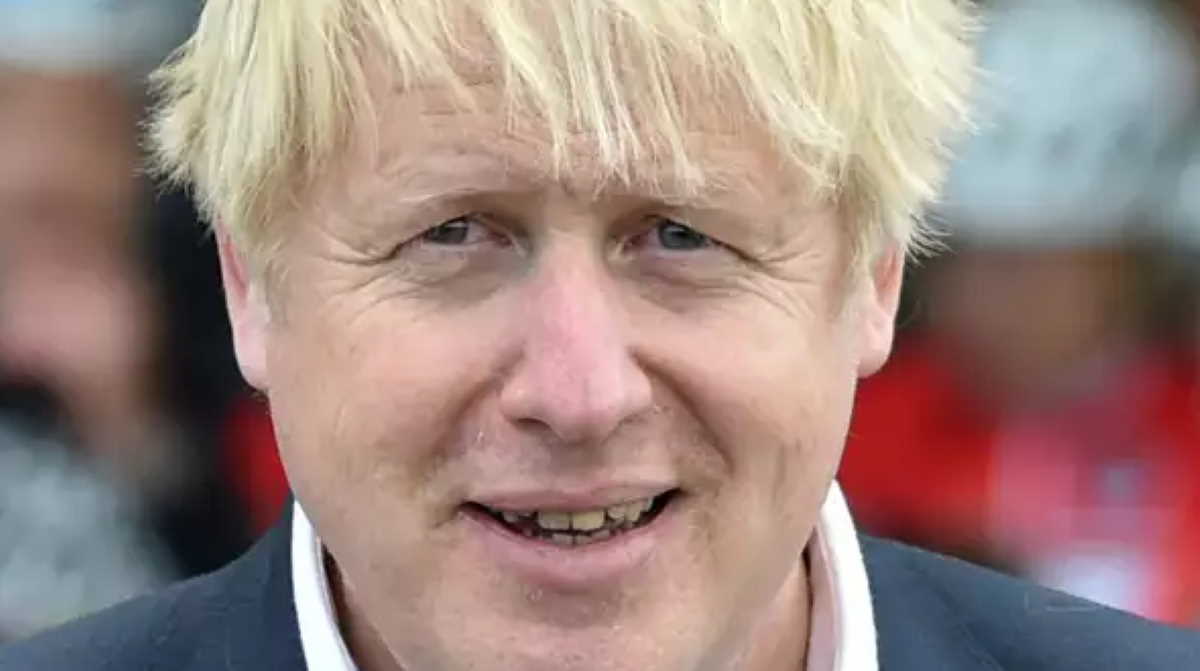 Deadline   British Prime Minister Boris Johnson
Britain ended its EU membership on Jan. 31 this year but is still following EU rules during the transition period until Dec. 31 to enable a permanent future trade deal to be reached.

However, British Prime Minister Boris Johnson, according to local media reports, talked tough on the deal negotiations with the EU. He will announce a deadline on Oct. 15 for the deal to be reached, his office was quoted as saying on Sunday.

"If we can't agree by then, then I do not see that there will be a free trade agreement between us, and we should both accept that and move on," he said.

The British government's chief Brexit negotiator David Frost said Sunday that his government is unafraid to walk away from the post-Brexit trade talks with the EU if the regional bloc does not compromise on major issues, including fisheries and state aid rules.

Trade talks are to resume on Tuesday in London between the two sides, which will be the eighth round of Brexit talks and is expected to mark the final phase of the negotiations.

The EU's chief negotiator Michel Barnier said Wednesday in Dublin that he was "worried and disappointed" after Frost made no concessions to end the impasse during their informal talks in London a day earlier. ■