Christian Fernsby ▼ | July 8, 2020
Britain can once again issue new licences to export arms to Saudi Arabia after complying with a court order, its trade minister said on Tuesday, a move campaigners condemned as morally bankrupt. 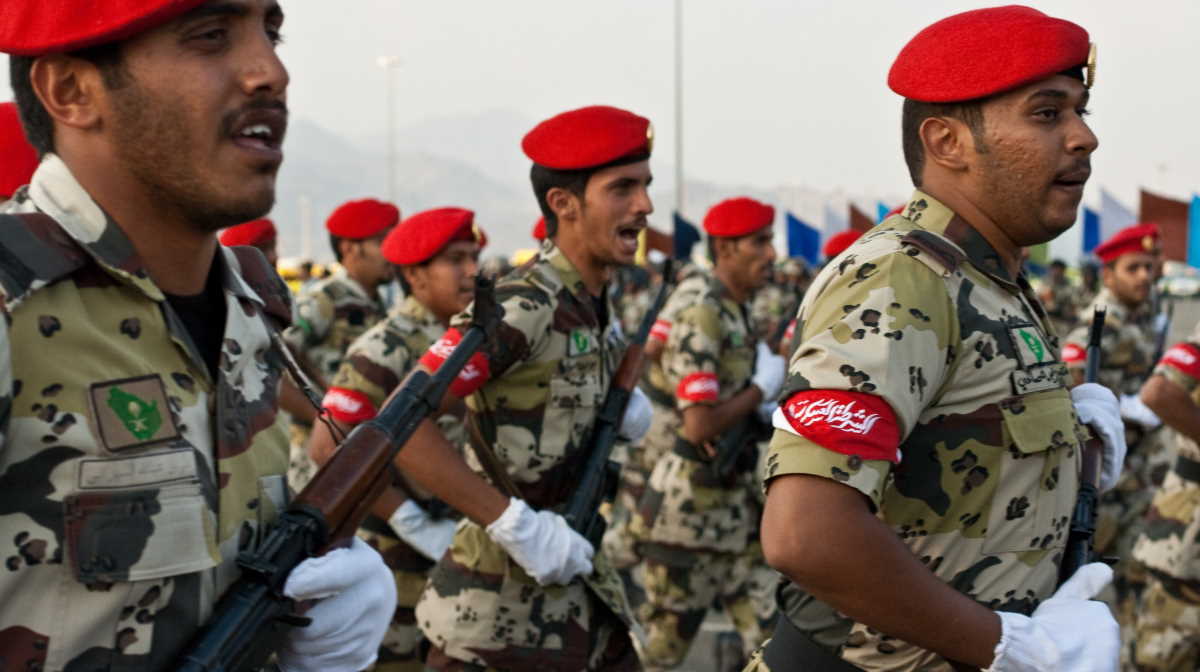 Arms   Saudi Arabia army
The Court of Appeal last year ruled that Britain broke the law by allowing weapons sales to Saudi Arabia that might have been deployed in the war in Yemen.

The court concluded that Britain’s government had erred in law in its decision-making processes on arms export licences to Saudi Arabia, after activists said there was evidence the weapons had been used in violation of human rights statutes.

While the court’s decision did not mean Britain had to halt arms exports to Saudi Arabia, it did mean it had to pause the granting of new export licences to sell arms to the kingdom Britain’s biggest weapons purchaser.

Trade minister Liz Truss said the government had re-taken those decisions on a “correct legal basis”, meaning it could resume issuing licences. ■

Spain to disburse $2 billion in aid for transport companies