Staff writer ▼ | March 23, 2015
British government upgraded its economic growth forecasts for 2015 and 2016 as the country's Chancellor George Osborne unveiled the final budget before the general election. 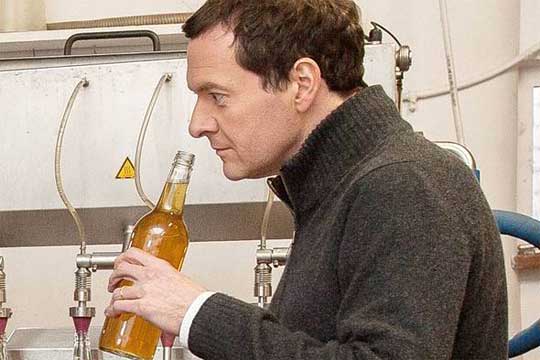 Many data which were revealed today showed British economy was growing steadily.