Christian Fernsby ▼ | May 28, 2020
Britain has shuttered its embassy in North Korea and all its diplomats have left the country, its ambassador said Thursday as Pyongyang maintains strict entry controls to try to prevent a coronavirus outbreak. 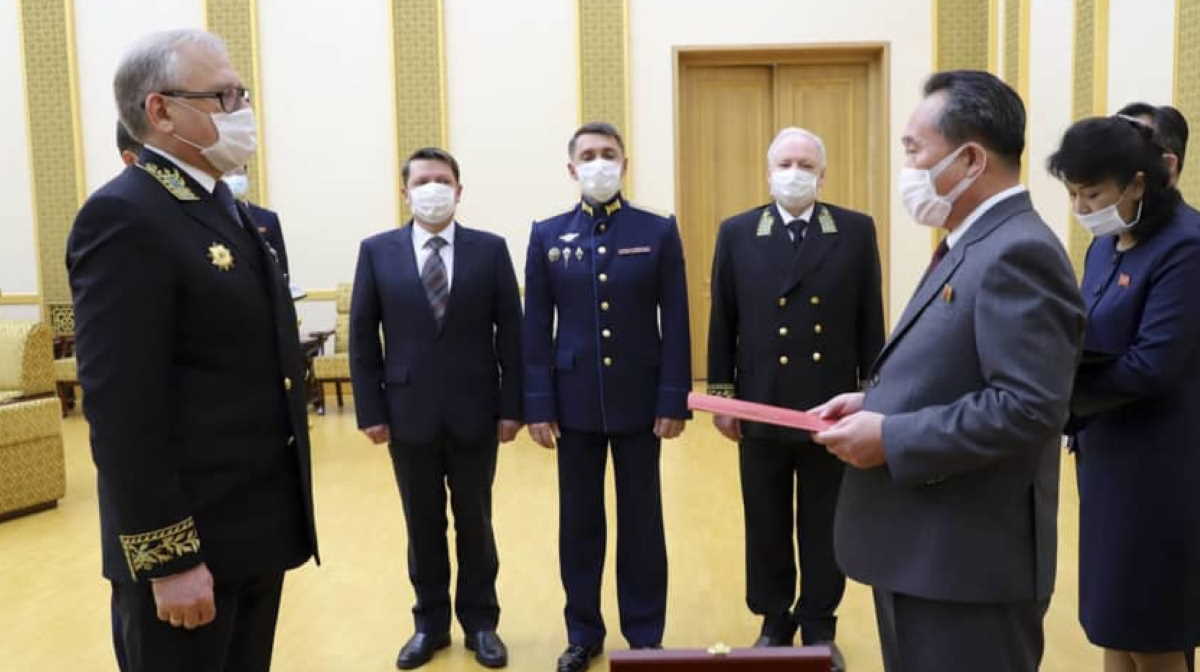 Closing   Britain embassy
The North has closed its borders and insists it has not had a single case of the virus that emerged in neighboring China late last year and has since swept the world.

The closure was a temporary move and came because Pyongyang’s “restrictions on entry to the country have made it impossible to rotate our staff and sustain the operation of the embassy”, a Foreign Office spokesperson said.

Ambassador Colin Crooks tweeted: “The #BritishEmbassy in #Pyongyang closed temporarily on 27 May 2020 and all diplomatic staff have left the #DPRK for the time being.” ■