Staff Writer | June 21, 2018
The government of Theresa May has defeated the "meaningful vote" amendment that could have given the parliament power to stop the U.K. from leaving the EU without securing a deal. 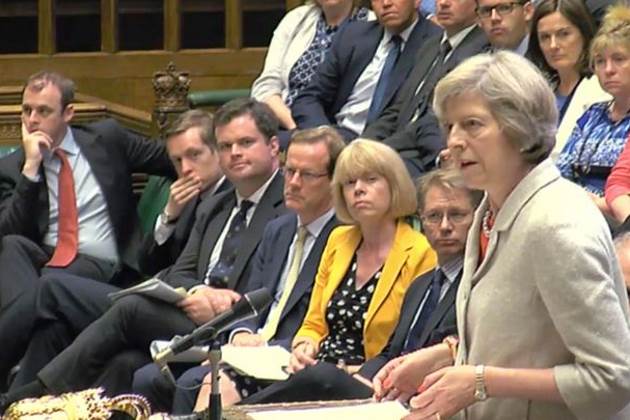 Grieve subsequently withdrew his support from his own amendment at the last moment, accepting a government compromise and reassurance about respect for the power MPs held regarding accountability of the government.

Six Conservative rebels, such as Anna Soubry, Ken Clarke and Heidi Allen, voted against the government while only four Labour MPs voted in favour of the "meaningful vote" written by Grieve.

The meaningful vote was the final obstacle to the passing of the EU Withdrawal Bill, which will return to the House of Lords and is expected to be filed in the statute books in the coming days. ■

China to cooperate with Iran despite U.S. sanctions