Staff Writer | December 13, 2016
President Michel Temer, fighting for survival over corruption allegations against him and his government, is planning new measures to jump start a stalled economy, improve his dismal approval ratings and stifle calls for his resignation. 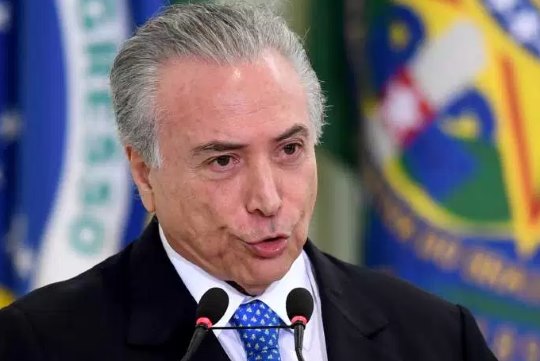 Temer is gambling the micro-economic measures will counter discontent over his failure to deliver on his promise to recover Latin America's largest economy from a two-year recession.

Brazil's Senate is expected to give final approval on Tuesday to a 20-year spending cap that is the centerpiece of the president's plan to restore fiscal discipline.

But fallout from more corruption allegations in the sweeping probe into kickbacks at state-run oil company Petrobras could complicate passage of pension reforms needed to bring Brazil's budget deficit under control. ■