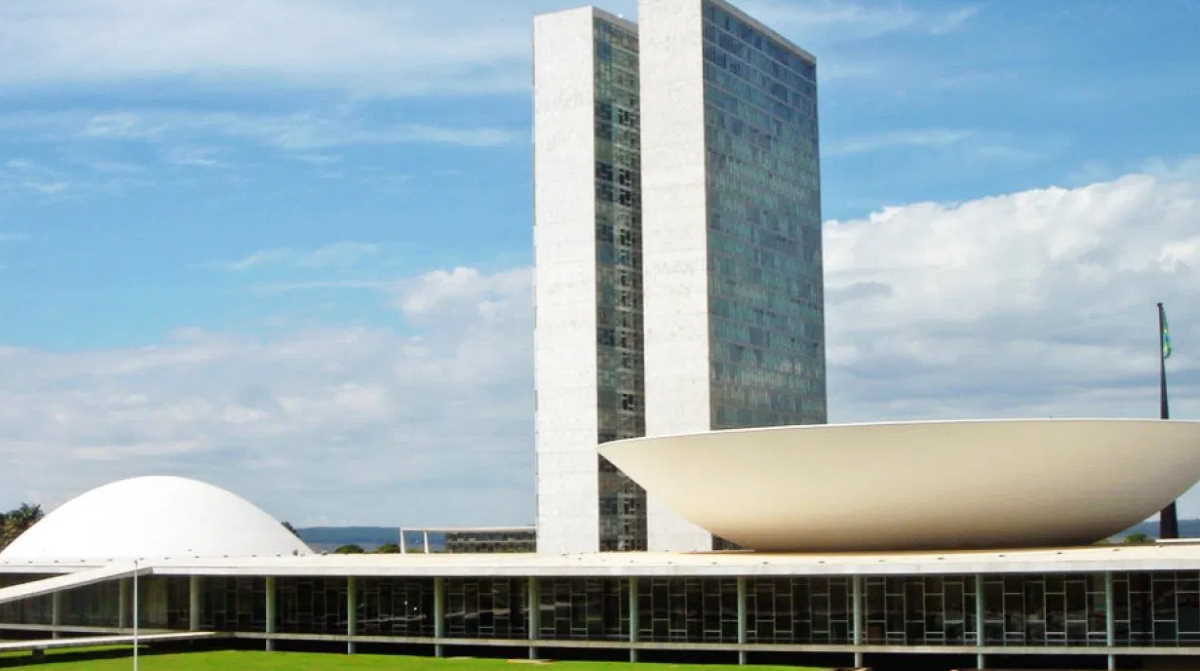 New rules   Brazil Senate
The bill had already been approved by the House. With the Senate's approval, it needs only the signature of President Jair Bolsonaro to become law.

It remains unclear when Bolsonaro will sign the bill. Last week, he indicated that he would not veto it.

According to the bill, the emergency minimum income payments consist of a stipend of 600 reals (116 U.S. dollars) for citizens who are currently unemployed and for citizens with a low income.

The payments will be made for three months, but that period can be extended in case social distancing measures last longer. In order to be eligible, citizens must not be receiving unemployment benefits or pensions.

The payments are limited to a maximum of two people per household. Single mothers are eligible for a double payment. ■