Christian Fernsby ▼ | May 26, 2020
Brazil’s infrastructure minister said on Monday the country still wants to privatize 43 airports through 2022, even as the coronavirus pandemic ravages the air transportation industry. 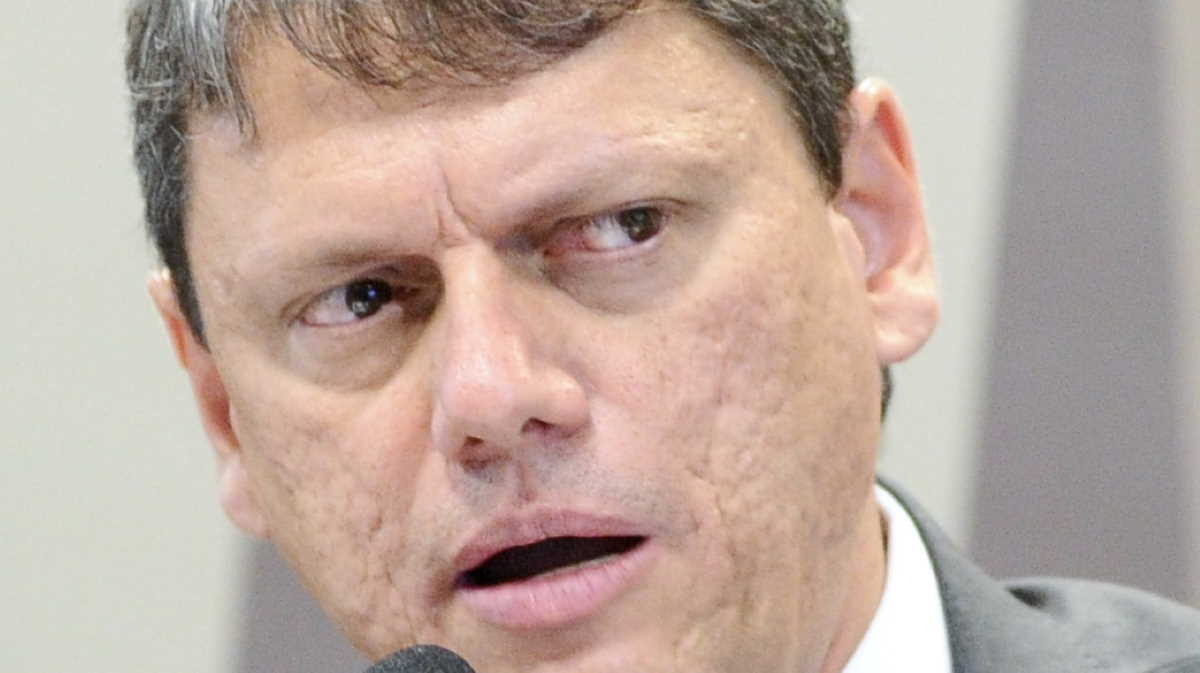 The licenses to operate 22 airports were initially expected to be auctioned this year, but private investors asked for a delay in the process to try to estimate future demand, he said. Now these auctions are expected for March 2021, according to the minister.

There will be a second phase with 21 airports, including some that have the highest traffic, which licenses will be auctioned in 2022.

Although current airports operators are asking for reductions in payments to the government due to the drastic drop in demand, Freitas said he expects the auctions to be successful. ■