Christian Fernsby ▼ | September 25, 2019
Brazil, home to the Amazon rainforest, should be paid for conservation efforts that impact on the entire globe, Environment Minister Ricardo Salles said. 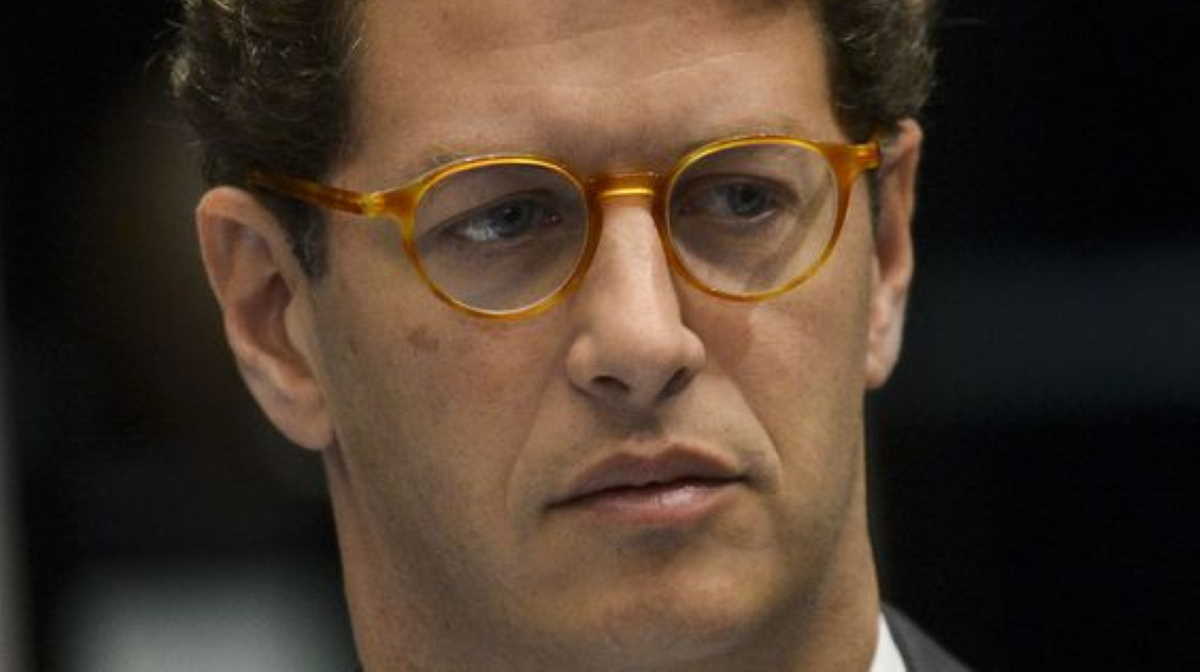 LatAm   Minister Ricardo Salles
"Brazil provides services to the world," Salles said in an interview with state-run TV Brasil in New York City, where he is participating in the 74th United Nations General Assembly (UNGA).

Brazil's Congress is currently working on a National Payment for Environmental Services Policy, which aims to remunerate farmers and indigenous communities that protect the land and water sources.

"The Brazilians who live there (in the Amazon) need to feel that the forest brings economic benefits to the whole population and is really important to be protected," said Salles.

Climate change and environmental protection are the main topics at this year's UNGA, and Brazil is at the center of the debate following recent devastating fires that have destroyed vast swaths of the rainforest considered the lungs of the planet.

While Brazilian authorities have acknowledged that many of the fires were caused by clearing for crops and cattle-ranching, Salles defended Brazil's environmental record.

"Brazil has an excellent history of environmental preservation," he said.

However, Salles admitted government policy in recent decades has failed to improve the socioeconomic conditions of Amazonian communities.

The government has plans to address these problems, he added. ■