Brazil lifts restrictions on imports of Argentine pears and apples

Staff writer ▼ | June 20, 2015
Amid a conflict with fruit and vegetable producers in the Southern provinces of Río Negro and Neuquén, the Brazilian government announced the reopening of pear and apple importation from Argentina. 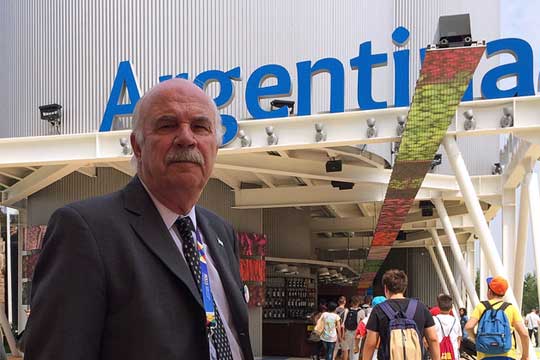 On a press release, Casamiquela recalled that the Senasa food quality agency, and the Argentine embassy in Brazil began “intense negotiations” back in March to ask for the reopening of exports affected by a plague of “carpocapsa” (Cydia pomonella). ■