Staff Writer | November 7, 2017
Following structural reforms and the change in course in the economy, Brazil has entered a new growth cycle and has the potential to grow from 3% to 3.5% without affecting inflation. 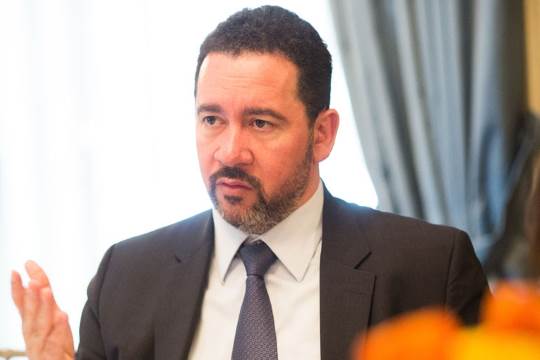 LatAm   Brazil is making concrete progress
The assessment was made by the Minister of Planning, Development and Management, Dyogo Oliveira, in a speech to Spanish businesspeople.

For the minister, the country has been creating the bases for development, which reduces investment risk.

"We have started a great cycle of growth, and if you want to be a part of it, you have to come to Brazil," he told entrepreneurs in Madrid, Spain.

Oliveira drew attention to the concession and privatisation package of the Investment Partnership Programme (PPI), which comprises projects in a number of infrastructure sectors.

The Minister added that the portfolio of concessions and privatisations of the PPI has the potential to attract R$ 104 billion in investments in highway, railway and mineral exploration projects, among others.

"Brazil is making concrete progress, and we are fulfilling our promises regarding infrastructure auctions schedule," he said.

This year, the minister added, the priority is to approve pension reform, considered essential to balance public budget and prevent social security deficit from growing.

As for 2018, Oliveira highlighted the upcoming bill to simplify the Brazilian tax system, which he defined as "complex" for both taxpayers and the government. ■