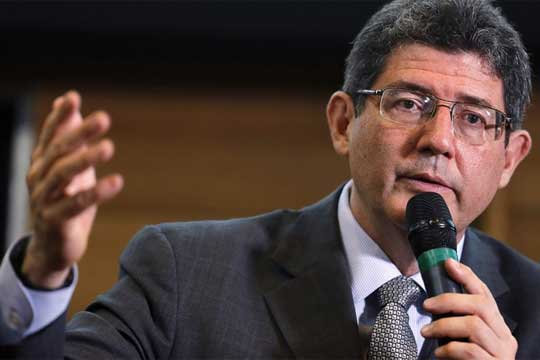 Latam   The country is at risk of losing its rating
Brazil needs to address its budget shortfall "right now" to prevent worse trouble for the economy and "to avoid punishment by the market," he told senators.

The country is at risk of losing its investment-grade credit rating, which would entail "a very high cost" for the economy in the form of higher unemployment and difficulties for companies in obtaining financing, the minister said.

The Brazilian government's strategy to reduce debt includes tough limits to public spending and the elimination of tax incentives and subsidies extended to various economic sectors in recent years, he said.

"Faced with changes in the international scene we do not need a fiscal adjustment, we need an economic re-calibration," he said. ■