Christian Fernsby ▼ | November 6, 2019
Joaquim Silva e Luna, director of Itaipu Binacional on Brazil’s side, said Tuesday he is “confident” that Brazil and Paraguay will reach an agreement on the purchase of energy from the hydroelectric power plant by Paraguay’s state-run National Electricity Administration (Ande), and Brazil’s Eletrobras, Agencia Brasil reported. 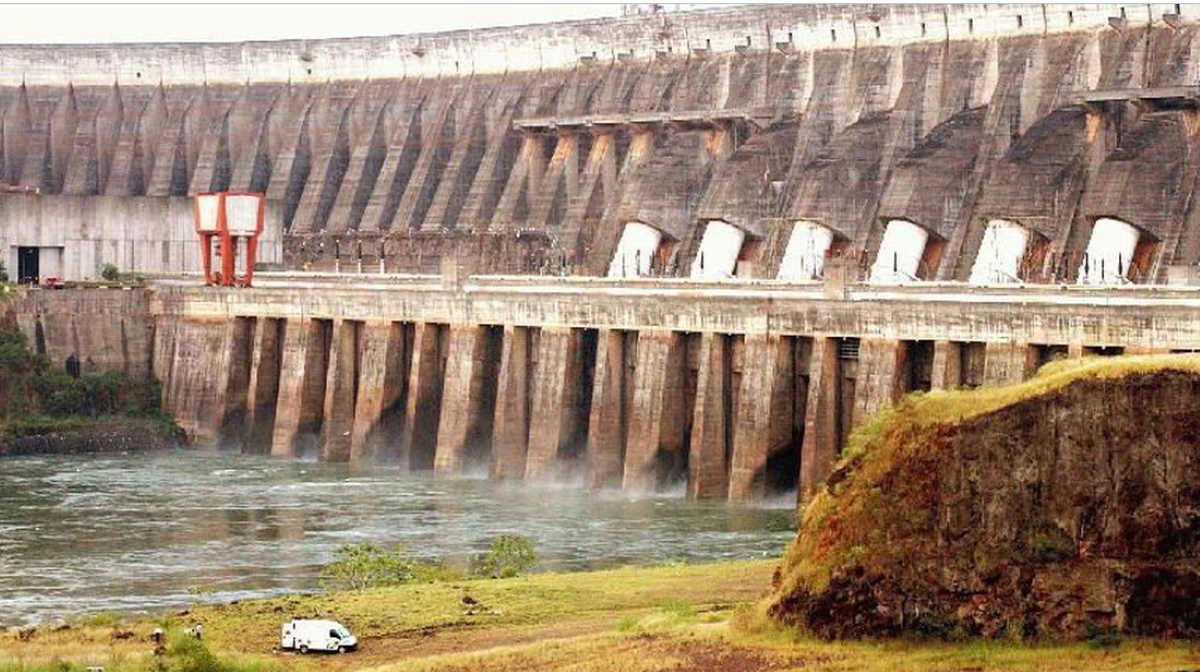 Topics: Brazil Itaipu deal Paraguay "It is presumed that this matter be closed by November or early December. What matters is to have all of the energy produced and delivered under the contract,” said Silva e Luna at a public hearing of the Mines and Energy Commission at the Brazilian lower house. ■