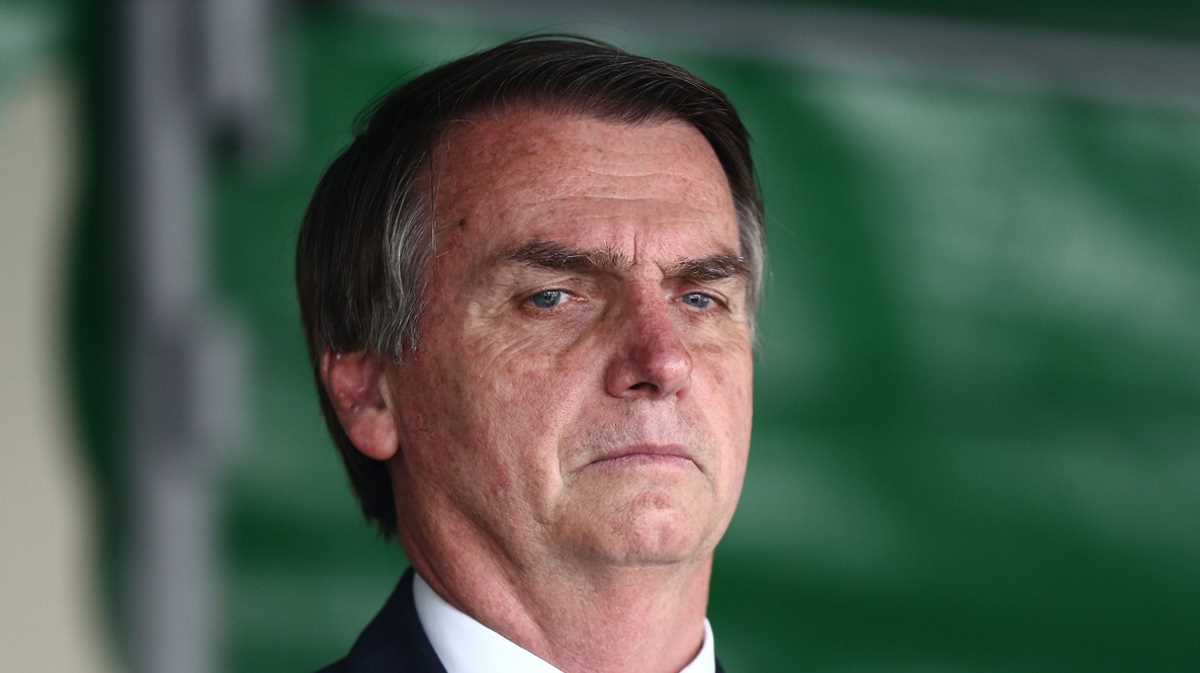 LatAm   Jair Bolsonaro
Guedes said that the objective of the Brazilian government was to create a "strategic alliance" with the United States, which would be deeper than a trade agreement.

According to the minister, the possible benefits of an agreement with the United States would be integration, growth of trade flow, investments, technology absorption, and mergers of companies.

Guedes added that the United States was eager for a deal and the chance to sell Latin America's largest economy more goods, including ethanol.

Negotiations between Brazil and the United States occurred after the Southern Common Market (Mercosur) concluded negotiations for a free trade agreement with the European Union in June.

Mercosur is a trade bloc in South America now composed of Argentina, Brazil, Uruguay and Paraguay.

Before the meeting with Guedes, Ross was received by Brazilian President Jair Bolsonaro, who gave his approval for the start of the talks.