Brazil and Uruguay to trade in local currencies

Staff writer ▼ | November 4, 2014
Brazil and Uruguay will be able to use local currencies in bilateral trade as of next December. 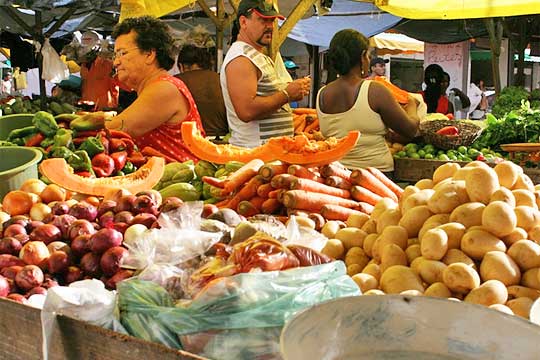 Agreement   As of next December
The agreement was signed etween the central bank presidents of the two countries, Alexandre Tombini of Brazil and Alberto Grana of Uruguay.

The idea is for the system to be extended to other countries, but the starting point is bilateral.

The purpose of the initiative is to reduce transaction costs, minimize the time spent in processing operations and facilitate financial inclusion for physical persons and small and medium sized companies.

The money rate exchange for the operations will be published on a daily basis by the central bank of each country and will be "uniform and independent of the transaction volume involved through the SPML system", adds the accord.

The system "is extended to goods, services and expense-related operations, as well as payment of service operations, unilateral transfers such as old age pensions and remittances".

The SPML system operational as of next month was first proposed in Uruguay at the end of 2008 but the country's Exporters Union. ■