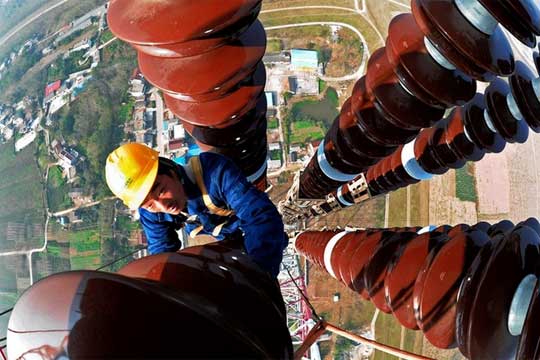 Latam   Eduardo Braga appeared before lower house of Congress
Eduardo Braga appeared before Brazil's lower house of Congress to discuss the national electrical system in the wake of several recent blackouts, a situation that experts say could worsen in the short-term due to scant rainfall during the Southern Hemisphere summer, which ends on March 21.

The reservoirs of Brazil's hydroelectric dams, which account for around 70 percent of the country's installed generating capacity, are at their lowest levels since 2001, when the South American nation was forced to implement a strict energy rationing regime.

“We'd like to have more rain, but even with reservoirs at levels lower than in 2001 we'll maintain energy supplies due to the robustness of the system,” Braga said.

Brazil has boosted its overall generating capacity over the last decade and since 2010 has strived to diversify its energy matrix and reduce its dependence on hydropower, the minister said.

A total of 19 new hydroelectric projects are being developed, but 34 natural-gas fired plants, 420 wind farms and 31 solar parks also are in the works, Braga said.

The minister said the situation is particularly problematic in three southeastern states that are the country's most populous and industrialized: Rio de Janeiro, Sao Paulo and Minas Gerais.

The population in those states must “cooperate” and avoid wasting water, according to Braga, although he said thus far there is no risk authorities will be forced to implement a rationing program. ■

Inovio adds Nancy Wysenski to board