Christian Fernsby ▼ | June 14, 2019
Former British foreign secretary Boris Johnson raced ahead on Thursday garnering more than one third of the total votes after the first knock-out ballot to choose Britain's next prime minister. 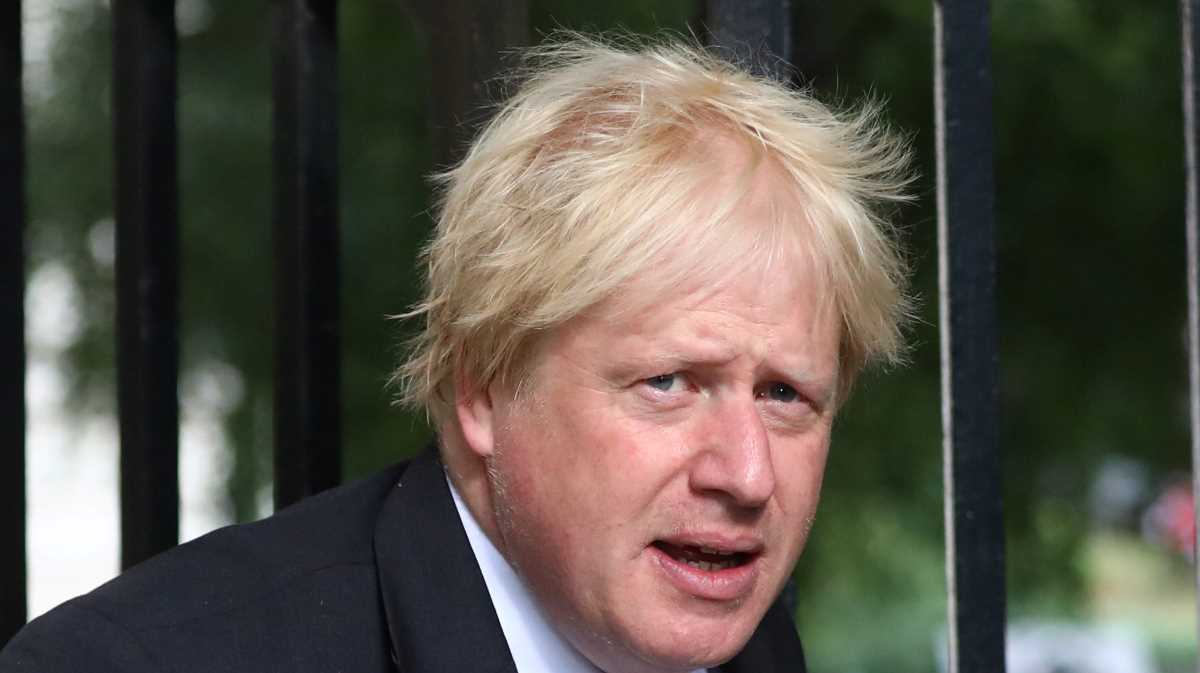 Britain   Boris Johnson
Three of the 10 hopefuls, including the only two female contenders, were eliminated after the first round of voting among Conservative Party MPs.

Backbench member of parliament (MP) Mark Harper, who had 10 votes, was eliminated from the race along with former government ministers Andrea Leadsom (11) and Esther McVey (9).

At the other end of the table, Johnson, who served two terms as mayor of London, captured 114 votes out of 313 votes in total.

In next week's round, the seven contenders need at least 10 percent of the vote to win through to round three.

The knock-outs will continue until there are just two contenders, and their names will go to a ballot of around 160,000 grassroots Conservative Party members, who will choose whom they want as their new leader to succeed Theresa May.

The leader will automatically become prime minister, though Queen Elizabeth has to approve the choice. The winner is expected to be decided before the end of July.

May's failure to deliver a Brexit deal to bring Britain out of the European Union was the reason for her exit last Friday as leader of the Conservative Party. She will remain as caretaker prime minister until her successor is chosen. ■